Ryan Clark: Roger Goodell and the NFL Are Hypocrites, and Here's Why 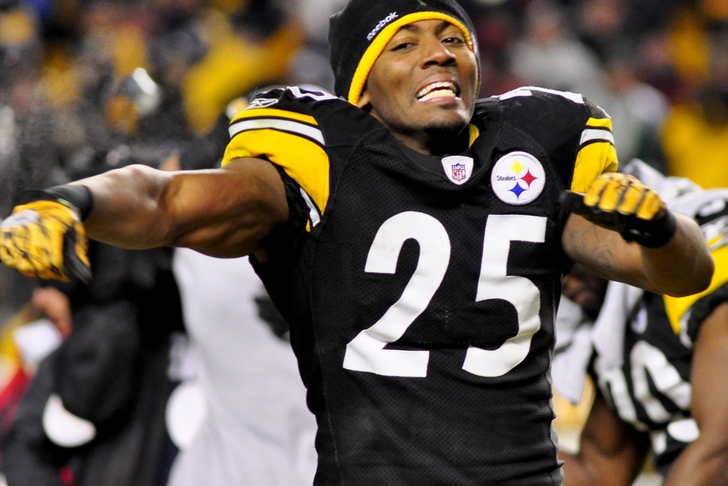 While being interviewed on ESPN's First Take on Wednesday morning, current Washington Redskins and former Pittsburgh Steelers safety Ryan Clark discussed the controversy surrounding Colts owner Jim Irsay's recent run-in with the law. NFL commissioner Roger Goodell has yet to discipline Irsay after he was arrested for illegal possession of prescription painkillers, along with suspicion of driving while intoxicated.

Via Ryan Glasspiegel of The Big Lead, Clark firmly believes there is a double standard at play:

“There would be no questions asked [about suspending Irsay] if this was a player. Roger Goodell, we have to remember, works for the owners. The $40+ million he got was from the owners — it was part of a bonus.”

“If Jim Irsay is going to represent this league and represent the Indianapolis Colts. Going on TV and at the owners meetings trying to bring a Super Bowl to Indianapolis, after what he’s done, it shows the hypocrisy of the NFL, and also Roger Goodell and the way that he deals with players and deals with the people he works for. He’s always said, ‘I don’t work for the owners’. Well, that’s not true, because in the CBA negotiations, you were sitting with the owners.”

You can watch the full video of Clark's comments below: