Roger Goodell Claims That Getting Ray Rice Tape From Casino Was Illegal, But That's Completely False 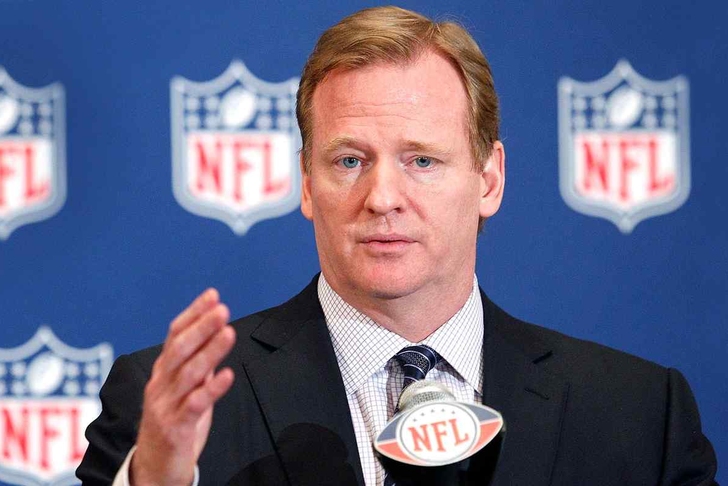 On Tuesday, Roger Goodell and the NFL went out of their way to proclaim that getting the Ray Rice elevator tape from Revel Hotel & Casino would have been illegal.

"Our understanding of New Jersey law is that the casino is prohibited from turning over material to a third party during a law enforcement proceeding, and that doing so would have subjected individuals to prosecution for interference with a criminal investigation,'' the letter the league sent to NFL owners reads. "Moreover, our longstanding policy in matters like this – where there is a criminal investigation being directed by law enforcement and prosecutors – is to cooperate with law enforcement and take no action to interfere with the criminal justice system."

Unfortunately for Goodell, someone called him on that claim - the same organization that released the tape in the first place.

TMZ now reports that the casino would not have been prohibited from giving the NFL the video...and all they had to do to find out was ask.

This information comes just hours after the AP reported that a law enforcement official sent the NFL the controversial elevator video months ago.