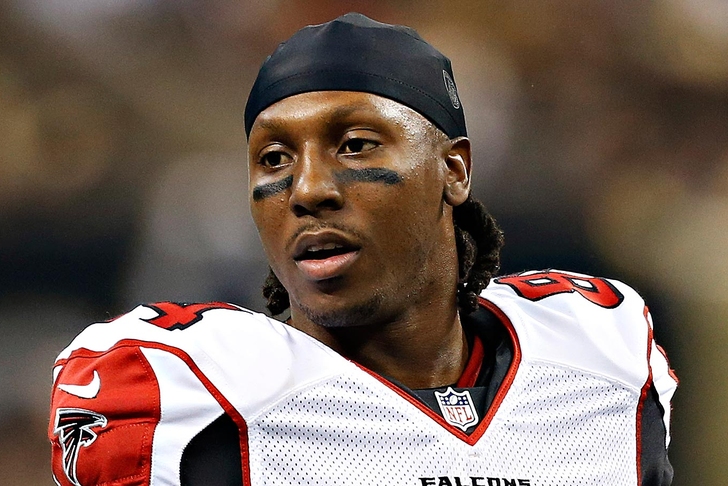 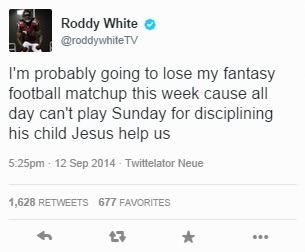 "Disciplining his child" would be one thing, but the pictures that have been released indicate that Peterson went far beyond discipline.

When your immediate reaction to a player being charged with child abuse is to worry about your fantasy team, you need to go take a long, hard look in the mirror. 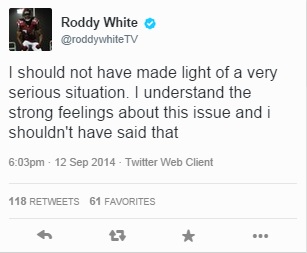