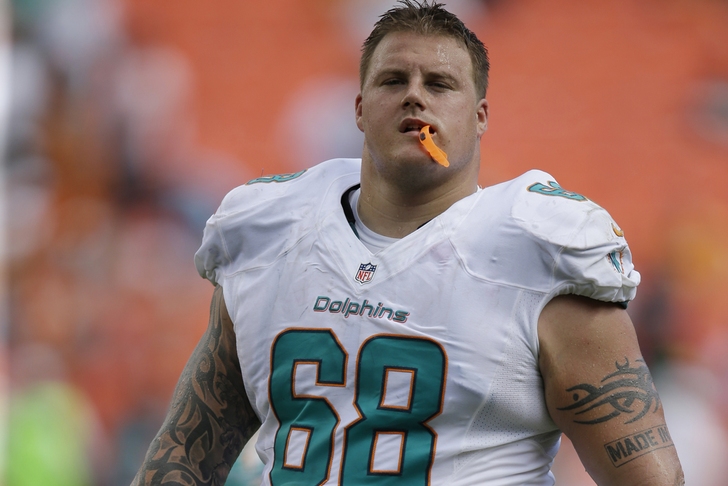 In today's installment of "Social Media Fun With Richie Incognito", everyone's favorite former Dolphins lineman decided to post his number on Twitter and invite the world to leave him messages:

We'll give Mr. Incognito a ring shortly and let you know how it goes. We're sure this will end happily, with good times for all involved.