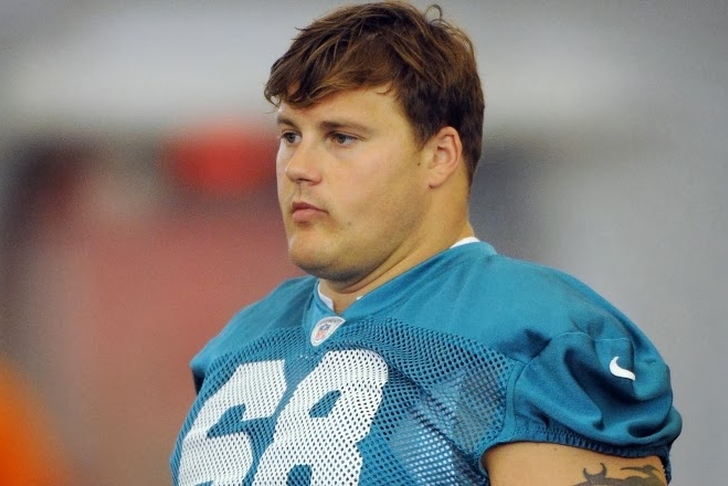 Richie Incognito's NFL career isn't as over as we all thought.

Six months ago, it looked like Incognito would be lucky to catch on in the CFL. His reputation was a mess, he was getting blamed for everything from bullying to Hurricane Sandy, and it seemed like a day couldn't go by without him popping up in another TMZ exclusive or Twitter meltdown.

After some therapy (and time to simmer down), Incognito is back on the market - and the NFL has officially cleared the way for him to make his return, as of Monday morning. There isn't a wealth of talent out there at the guard position, and a few teams have already registered interest in Incognito...starting with another Florida squad.

Breaking: The Bucs are bringing Richie Incognito in for a visit today, could sign him if visit goes well. ... http://t.co/qKJTuEQPSm

I think Incognito has to win Bucs over in order to be signed. Certainly not a foregone conclusion. But they wisely want a first-hand look

Glazer's tweets came before the NFL officially cleared Incognito to return, and that roadblock being lifted should make the process even easier...if Tampa does decide to sign him. The Bucs have little depth on their depleted offensive line, and Incognito would have a real chance to start right away - stay tuned.