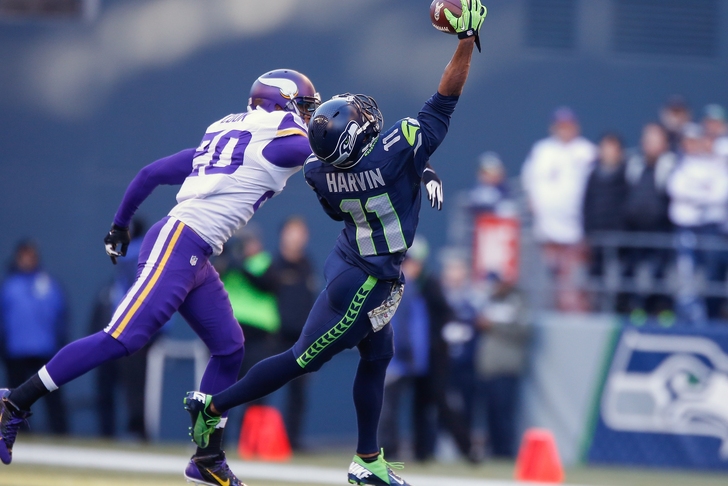 However, according to a Seahawks team source quoted by Bleacher Report's Mike Freeman, Seattle was just giving the speedy wideout what he wanted:

Seahawks team source: "Percy didn't want to be here. We accommodated him."

While the phrase "didn't want to be here" doesn't leave much room for interpretation, and Mike Florio of NBC's Pro Football Talk points out that the feeling might have been mutual:

While the truth may never fully emerge, initial indications suggest that there was stress between Harvin and quarterback Russell Wilson, with Wilson feeling too much pressure to get the ball to Harvin.  That pressure surely came from only one person — Percy.

That 'stress' may very well have been a huge factor in the Seahawks offloading Harvin for what amounts only to a conditional mid-round draft pick.