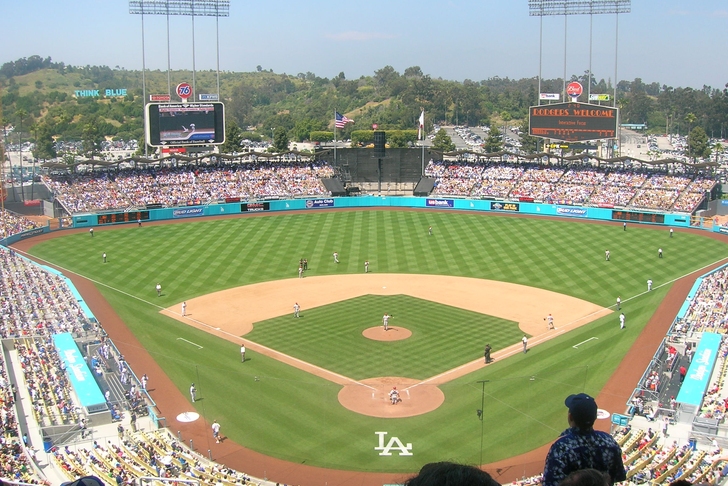 The plot is thickening when it comes to the City of Los Angeles' chances of acquiring an NFL team through relocation this offseason.

According to Albert Breer, the city may have "multiple" options when it comes to bringing a football team to one of the nation's largest media markets:

There was a report on LA at the league meeting on Wednesday. Basically, NFL told clubs said there could be multiple teams/sites in play.

In order for a team to relocate, they will have to file an application with the league during a 45-day window after the calendar turns to 2015:

An interesting twist for potential candidates like the Oakland Raiders, St. Louis Rams, and San Diego Chargers is that Dodger Stadium may be in play as a potential temporary site for a team who decides to relocate:

One interesting thing I learned ... League hasn't just looked at Rose Bowl and Coliseum as temp sites. It's also looked at Dodger Stadium.

Stay tuned to Chat Sports and our NFL league page for additional information on this story as it is made available to the press.