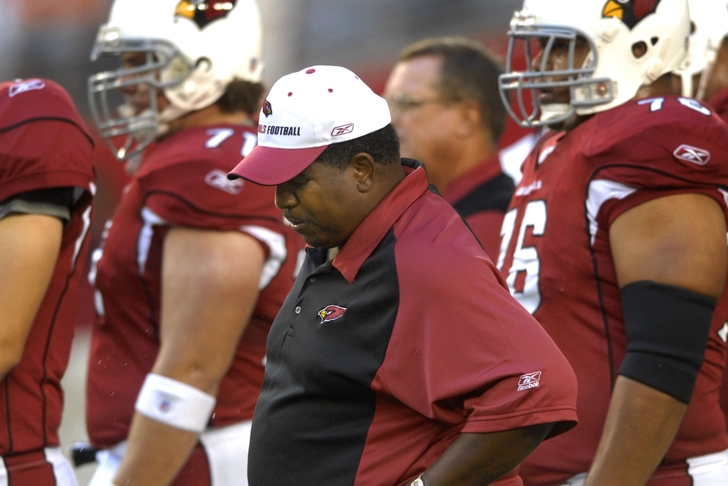 Coaches at all levels can be volatile after an emotional game. Nobody's saying that reporters have an easy job, but make a clueless comment to one of these coaches at a press conference and you just may strike YouTube gold.

Dennis Green coached the Minnesota Vikings and the Arizona Cardinals during the 90s and early 2000s.

How does Green stack up next to the very quotable Jim Mora?

Best app in the GAME!