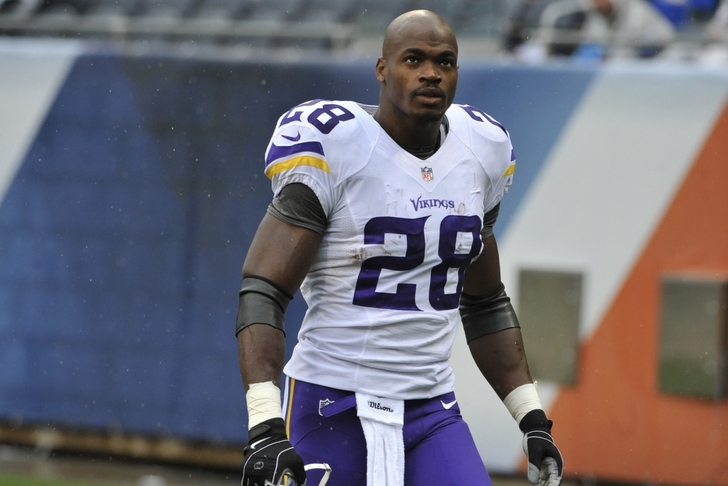 After it was revealed to the general public today that Minnesota Vikings running back Adrian Peterson is under investigation for a second set of child abuse allegations, the Vikings find themselves in a precarious spot in the court of public opinion.

As it stands now, they've already lost a sponsor - albeit temporarily - because of it.

Per a statement posted on their umbrella company Carlson's website, Radisson Hotels announced their intentions to pull back their support for now:

Radisson takes this matter very seriously particularly in light of our long-standing commitment to the protection of children. We are closely following the situation and effective immediately, Radisson is suspending its limited sponsorship of the Minnesota Vikings while we evaluate the facts and circumstances.

While no other companies have announced a similar course of action as of yet, the Vikings' current plan to play Peterson in Week 3 could change that in a hurry.

Stay tuned to Chat Sports as additional information is made available to the press.