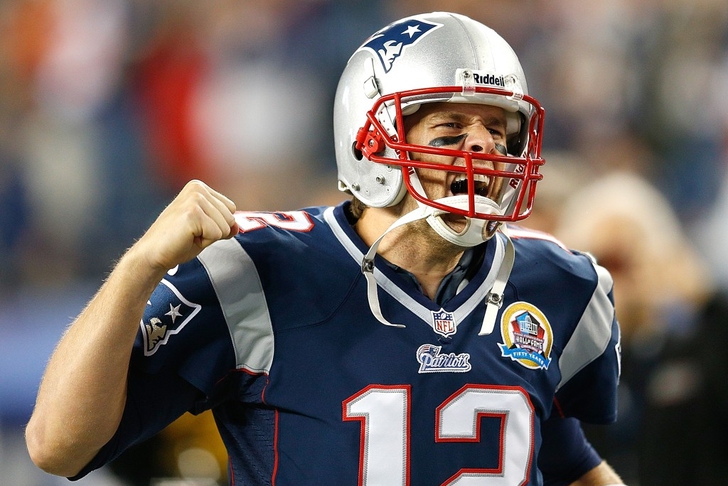 The New York Jets and New England Patriots are set to face off Thursday night with very different quarterback situations. The Patriots have been riding the consistently great arm of Tom Brady for almost 15 years, while the Jets have been struggling to find a franchise quarterback in what feels like forever.

However, according to a new report, those positions could have been switched.

During the 2000 NFL Draft, one scout for the New York Jets was absolutely sold on Brady, who was still available in the sixth round. A source inside the draft room said the scout "had such a conviction on [Brady] he nearly stood on a table shouting his name to general manager Bill Parcells."

However, the Jets had taken quarterback Chad Pennington with the 18th overall pick, so they went with defensive back Tony Scott with pick #179. Brady fell 20 more spots to New England, and the rest is history.

As for Scott, he went on to play just 23 games in the NFL, including a brief stint with New England.