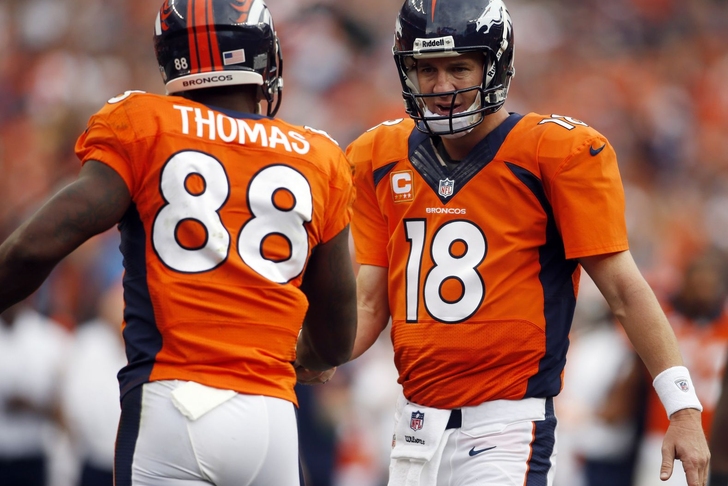 Unlike the previous week, week 5 saw underdogs go a very strong 8-5 ATS (Saints/Bears was a pk), including 6 outright wins.

Let's take a look at the highlights:

Jason Cellura is a handicapping expert and is CEO and Founder of BookDogger, a social sports book that allows groups of friends to test their skills picking games against each other. Sign up for an account today.