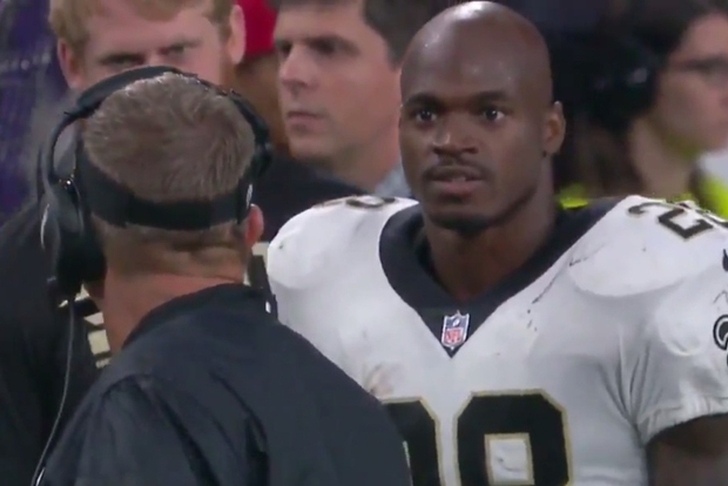 We have a trade! https://t.co/pvPYebkx31

Peterson wasn't getting any work in New Orleans and showed his anger so it isn't a surprise that he was traded. The Saints get a conditional draft pick and the Cardinals get a veteran running back. The Cardinals need to start running the ball more, in five games this season they have run the ball 100 times. They are tied with the New York Giants with fewest rushing attempts per game with 20.