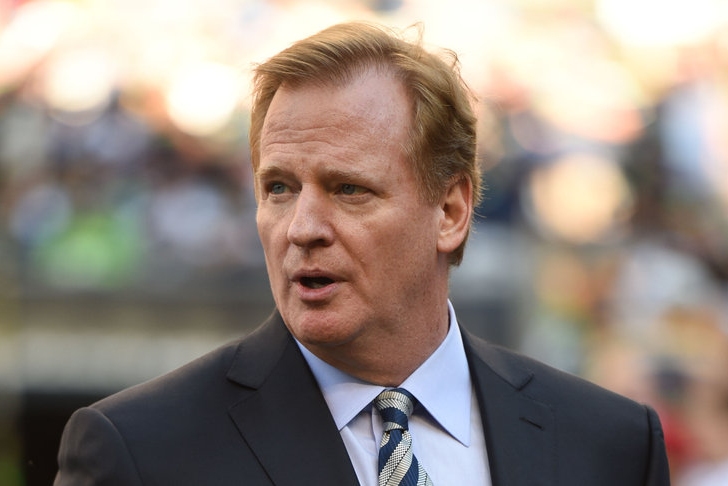 The Associated Press is reporting that law enforcement officials sent the league office video of Ray Rice punching his fiancee months ago, despite claims from league commissioner Roger Goodell that the video was never made available to them. The NFL released a brief statement in response:

Here's the latest from Rob Maaddi of the AP: