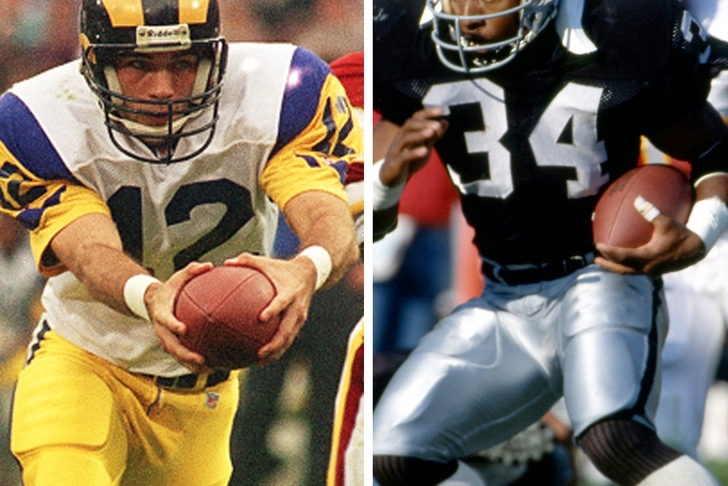 Many of the NFL's most influential owners (including Jerry Jones and Robert Craft) are getting bullish on getting a franchise to relocate to Los Angeles as soon as possible, according to a report from CBS Sports.

The St. Louis Rams and Oakland Raiders would be moving forward with relocating to LA right now if not for the league's overriding role and control of the process. For the past six months, there have been numerous calls between select owners and the league about an array of plans and stadium projects in the Los Angeles area.

The NFL has already begun surveying fans in LA about their willingness to spend certain thresholds of money.

The Rams and Raiders could still announce their intent to move to Los Angeles by the February deadline as long as a number of hurdles are cleared and the league has finished their "due diligence" by then. Then the owners would have to vote on relocation, with 24 of the 32 needed.

If no team moves for the 2015 season, someone will definitely move before the 2016 season. The team or teams would play in the Rose Bowl until a new stadium could be constructed.