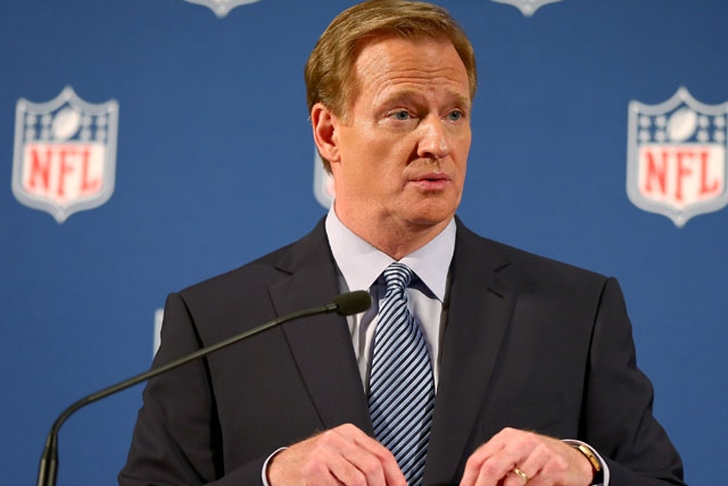 The NFL is still investigating reports that the New England Patriots illegally deflated footballs prior to the AFC Championship Game, and now they're bringing in the big guns. The NFL has hired Renaissance Associates, which they're calling "an investigatory firm with sophisticated forensic expertise to assist in reviewing electronic and video information".

NFL Executive Vice President Jeff Pash and attorney Ted Wells - who you may remember from the Jonathan Martin/Richie Incognito investigation - will head up the probe. The league says it already has plenty of evidence regarding 'DeflateGate', and they're currently reviewing video related to the incident.

Our office has been conducting an investigation as to whether the footballs used in last Sunday’s AFC Championship Game complied with the specifications that are set forth in the playing rules. The investigation began based on information that suggested that the game balls used by the New England Patriots were not properly inflated to levels required by the playing rules, specifically Playing Rule 2, Section 1, which requires that the ball be inflated to between 12.5 and 13.5 pounds per square inch. Prior to the game, the game officials inspect the footballs to be used by each team and confirm that this standard is satisfied, which was done before last Sunday’s game.