NFL Free Agency: 5 Superstars Who May Switch Teams This Offseason 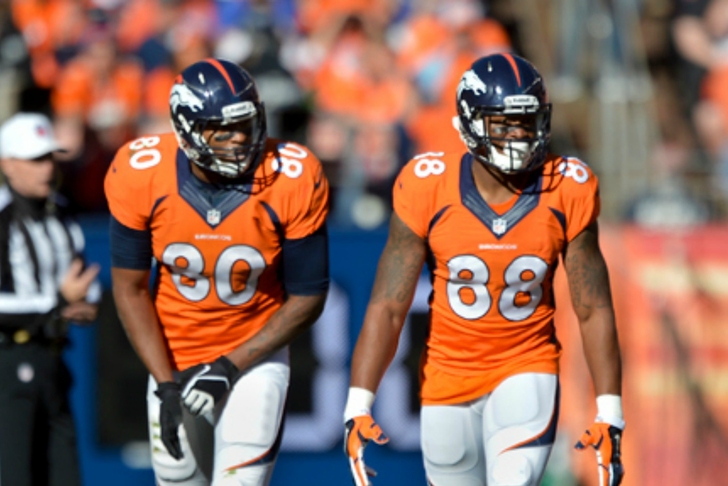 With the Super Bowl in the rear view mirror, every NFL team has turned their attention to try and land some of the top free agents they think can help them win a title. Here are a few big names that could be playing somewhere else next season: 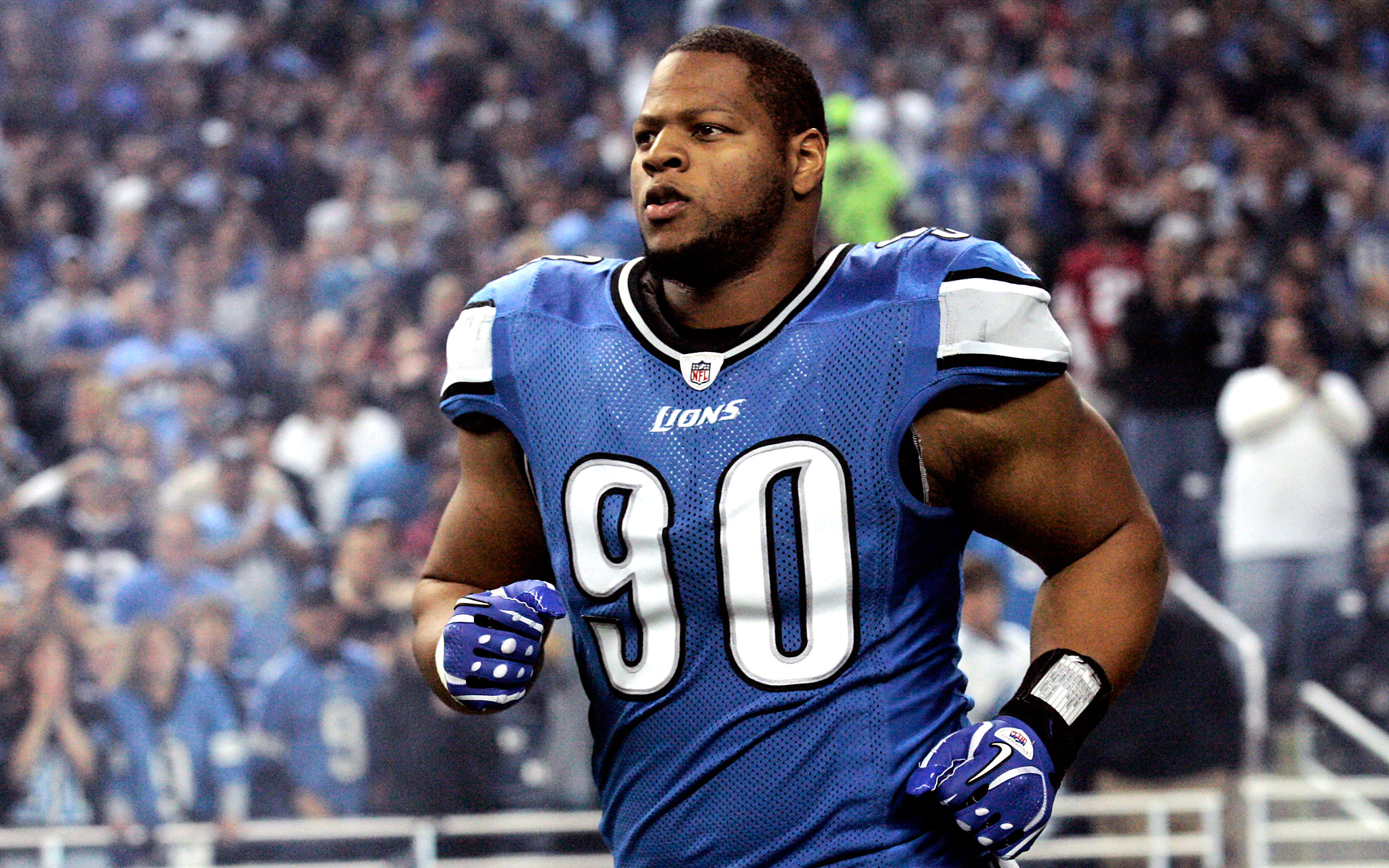 Suh gave an emotional press conference after the Lions lost to the Dallas Cowboys because he knows he'll be playing somewhere else next season. Detroit has said they won't franchise him, and he'll probably get more money on the open market than what the Lions would want to pay him. Suh is interested in playing in New York (for either the Jets or Giants), as well as for Chicago and Dallas. The Broncos find themselves in a tough situation with two of their offensive stars as they'll only be able to afford one if they refuse to take a hometown discount. Both Demaryius and Julius will get contracts that will make them some of the highest-paid players at their respectful positions, and rightfully so.

Denver will likely make retaining Demaryius their top priority this offseason, and are more apt to let Julius walk after he faded down the stretch of the regular season. Either way, one of these guys will hit the open market. Pierre-Paul hasn't lived up to expectations since he helped the Giants win the Super Bowl in 2011, and he's frustrated the front office and fans alike. He still has an abundance of talent, meaning someone will probably offer him a huge contract the Giants won't. JPP would like to stay in New York, but thinks he's worth "a lot of money" and will pick the team that's best for his bottom line.

Gore is a free agent at perhaps the most inopportune time of his career. At 31, he clearly doesn't have many years left in the tank, and history suggests his production will start to decrease exponentially. However, he was still a hugely productive back last season (1,106 yards) and thinks he "can still be Frank Gore". San Francisco will be forced to make a tough decision when it comes to keeping the franchise's all-time leading rusher, but with Carlos Hyde waiting in the wings, they may decide to let Gore walk.