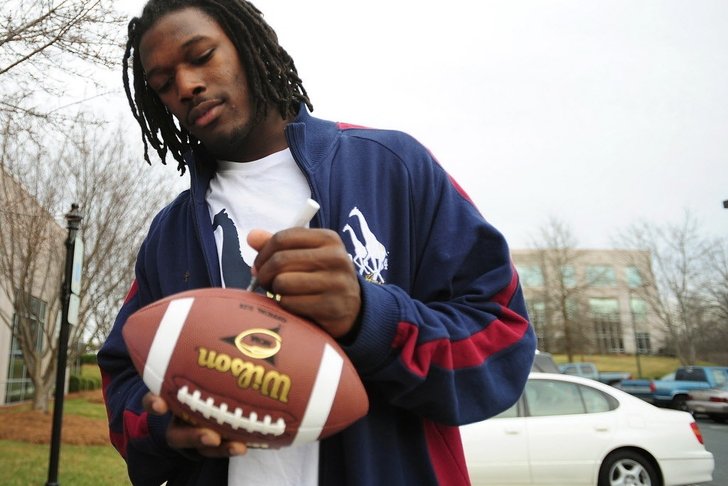 With just weeks to go before the NFL draft, the rumor mill is getting back into gear - and there's a very interesting piece of speculation about Jadeveon Clowney floating around.

Clowney announced earlier this morning that he's shutting down his private workouts, and won't work out for any team leading up to the draft on May 8th. While there's been some speculation that Clowney's decision was made because he feared an injury at this stage, Bleacher Report's lead draft analyst Matt Miller has a different take:

People I've talked to around the league believe Clowney is not working out because he's been told he'll be the No. 1 pick.

When it comes to the NFL draft, few are as knowledgeable and plugged in as Miller - he wouldn't have tweeted this unless the people he talked to had some legitimate insight into Clowney's decision.

This would mean that Bill O'Brien got his way - last week, we heard reports that the Texans were split internally over who to draft, with the GM favoring Teddy Bridgewater, the owner leaning toward Johnny Manziel and O'Brien vouching for Clowney. O'Brien has been vocally supportive of Clowney for some time now, and while nothing is definitive until draft day, it appears the Texans have found the player they intend to build around going forward.