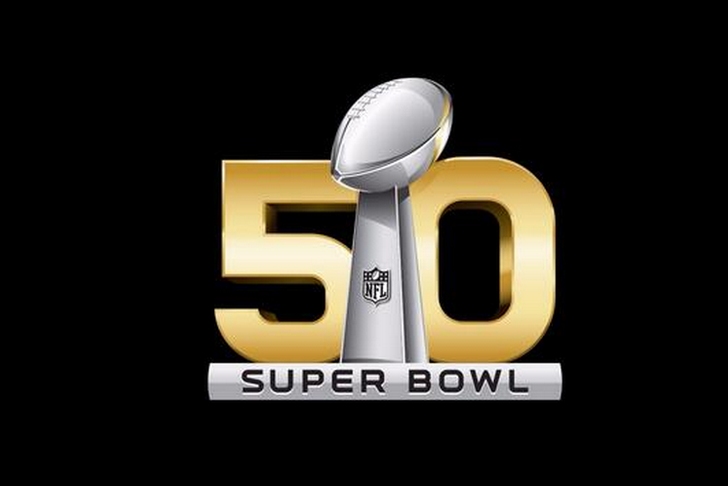 Super Bowl 50 won't go by its roman numeral (Super Bowl L) according to a Wednesday morning press release from the NFL.

The Super Bowl, scheduled to be played in February 2016 at the San Francisco 49ers' Levi's Stadium, marks the first time since 1971 that the NFL won't use a roman numeral to mark the competition.

The regional logo used in San Francisco-area promotions will feature SF landmarks in a sea of fog: