NFL Claims It Has No Evidence Of Receiving Ray Rice Tape 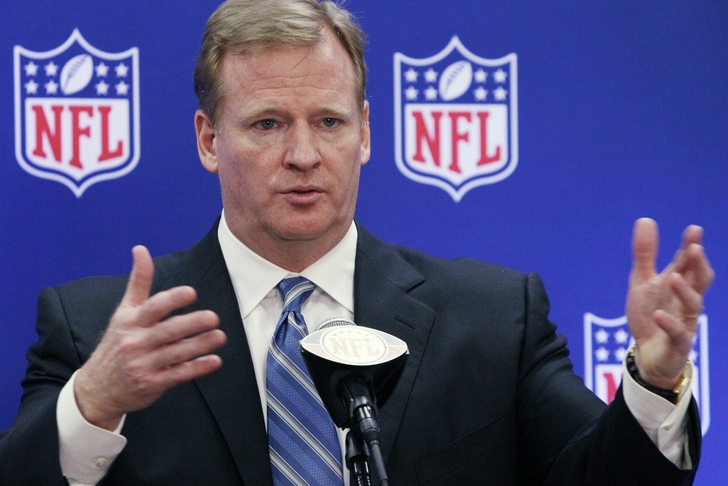 On Thursday, the Associated Press backed up several other reports that the NFL had received the full video of former Baltimore Ravens running back Ray Rice punching his wife in the face in a casino elevator.

The AP report cited an anonymous law enforcement official who claimed to have sent the tape to the league in April, addressed to the attention of NFL security chief Jeffrey Miller.

However, the NFL is remaining firm in its stance that the tape was never viewed by anyone in the league's offices.

“Our office has found absolutely no evidence to support the claim of the anonymous ‘law enforcement source’ that he sent a video to us or that he received a telephone call to his ‘disposable cell phone’ from an unidentified female using an NFL line,” league spokesperson Brian McCarthy said, via Nancy Armour of USA Today.

The league also backed up Miller's original statement from Thursday: "I unequivocally deny that I received at any time a copy of the video and I had not watched it until it was made public on September 8."

Former FBI director Robert Mueller is currently leading an investigation into the league's pursuit and handling of evidence in the Ray Rice cast. Mueller's past ties to the NFL has elicited doubt in many circles as to how valid his findings will end up being, but he still might be the only real hope when it comes to uncovering what exactly happened in the aftermath of the Rice incident.