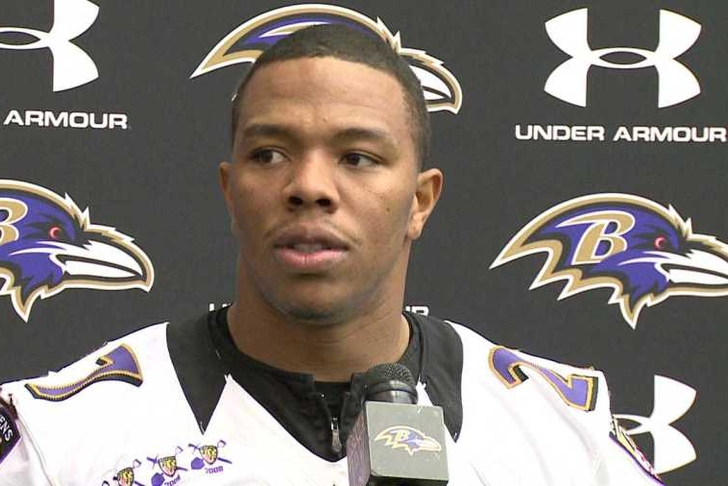 The NFL received some highly-deserved flak about its hands-off, lenient approach to domestic violence discipline, and they've clearly decided to do something about it.

The league sent a letter to owners on Thursday mapping out their new disciplinary measures for players guilty of domestic violence. First offenses will now earn players a minimum six-game ban, while second offenses will result in a lifetime ban.

This summer, Baltimore Ravens RB Ray Rice received a two-game suspension for knocking his wife unconscious in an Atlantic City hotel. His suspension was derided almost universally, and that only increased when several players received longer suspensions for street drugs and performance-enhancers in the weeks that followed.

Cleveland Browns WR Josh Gordon was officially suspended for the entire 2014 NFL season on Wednesday after his appeal was struck down, and Dallas Cowboys CB Orlando Scandrick was suspended four games after testing positive for MDMA, also known as Molly.