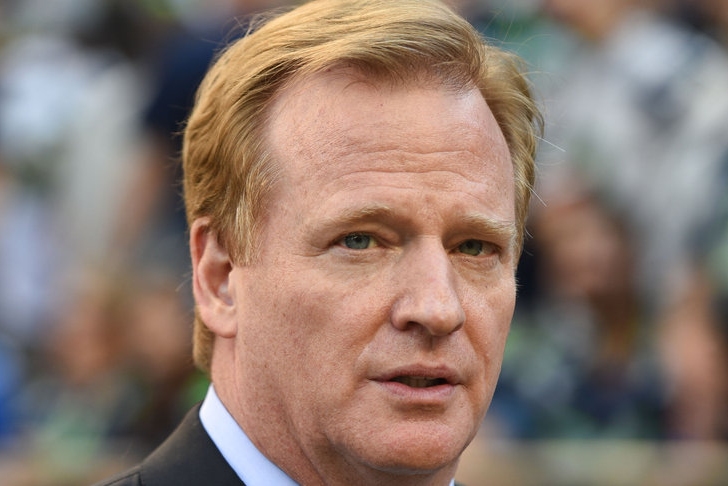 The NFL will be subject to an independent investigation that will determine what mistakes were made in the handling of the Ray Rice situation.

The investigation will be led by former FBI director Robert Mueller III, and will focus on how the NFL handled the evidence made (or not made) available to them. New York Giants co-owner John Mara and Pittsburgh Steelers owner Art Rooney will oversee the investigation, per official league communications.

NFL Commissioner Roger Goodell has pledged that the league will fully cooperate with the investigation, and the Mueller will have full access to league records.

When the report is completed, it will be made public. Stay tuned to our NFL page for more on this story as it develops.

VIDEO: Steve Young Torches The NFL For How They Handled The Ray Rice Situation