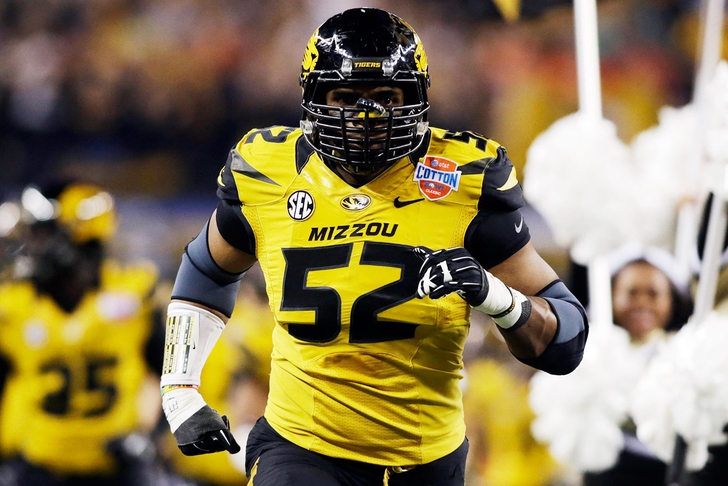 Michael Sam's recent announcement that he will be the subject of an Oprah Winfrey Network documentary series has been the subject of a large amount of criticism from fans, media members, and NFL employees -- especially in light of Sam's previous stance that he didn't want his sexuality to become a focal point of his employment in the NFL.

Per Ed Werder of ESPN.com, Sam kept the documentary plans under wraps prior to the draft out of fear that the backlash associated would keep him out of a job:

It seems Michael Sam and representatives did not disclose to the Rams or other teams his OWN documentary plan, fearing might not be picked

As Jason McIntyre of The Big Lead points out, "his agents are framing the documentary show – not a reality show, they’re quick to say – as chronicling history."

Sam's representatives got the OK from the NFL to proceed with the documentary prior to the draft, but agent Cameron Weiss indicates that "the Rams didn’t know" prior to drafting Sam in the seventh round last weekend.

The Rams have currently declined to comment on the matter, but all signs point to them being slightly distressed that a player who may not even make their team out of camp will be drawing such an inordinate amount of media attention during preseason activities.