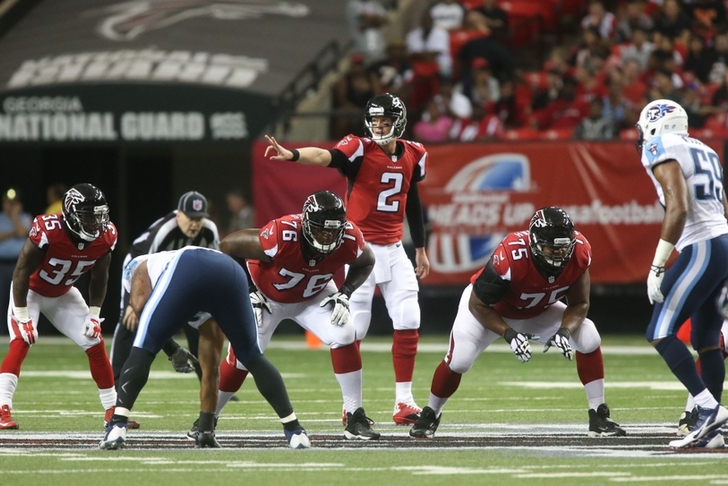 NFL offenses are accustomed to using silent snap counts in hostile road environments, but not during home games. However, the Atlanta Falcons got their upcoming four-game road trip started a little bit early.

Many of the Falcons fans in attendance at the Georgia Dome left the stadium after the Chicago Bears got a two-touchdown lead on Atlanta, leaving behind a large amount of Bears fans that remained noisy throughout the entirety of the game.

They were so noisy, in fact, that quarterback Matt Ryan and the Atlanta offense had to switch to using a silent count when they had the ball. Ryan even had to use a timeout in the fourth quarter because players couldn't hear audibles once they lined up.

“Noise always echoes both for us and against us," said offensive coordinator Dirk Koetter. "That’s only the second time since I’ve been here that we had to go to a silent count at home.” The first time was during a 33-10 loss to the Seahawks last season.

Ryan also expressed his frustrations, though he didn't blame the fans, saying it's "one of those things [that happen] when you don't play particularly well".