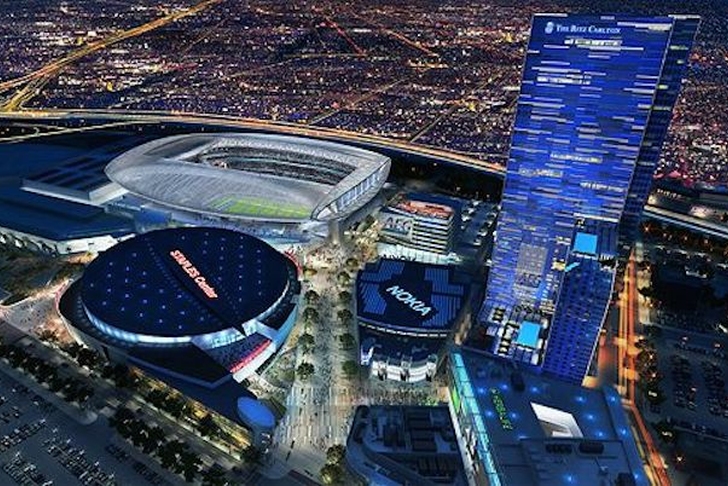 Los Angeles Mayor Eric Garcetti told the San Francisco Examiner it's "highly likely" an NFL franchise will move to the city for next season.

The Oakland Raiders, San Diego Chargers and St. Louis Rams as the NFL's three most likely candidates to relocate. The city recently granted AEG - owners of both the Los Angeles Kings and the Staples Center - an extension through April to lure a team to the city before building a new stadium.

A new stadium will likely be built in downtown L.A. next to the Staples Center, but there are also several suburban options.

Los Angeles hasn't had an NFL franchise since 1994 when the Rams and Raiders both left following the season.

NFL commissioner Roger Goodell said last year that the NFL would "love to be back in Los Angeles", and Dallas Cowboys owner Jerry Jones said the league's owners "haven't gotten this one right."

Having a franchise in the country's second-biggest city will only boost the NFL's revenue, especially in a market where the Clippers were just sold for $2 billion.