Just In: Chicago Will Host The 2015 NFL Draft 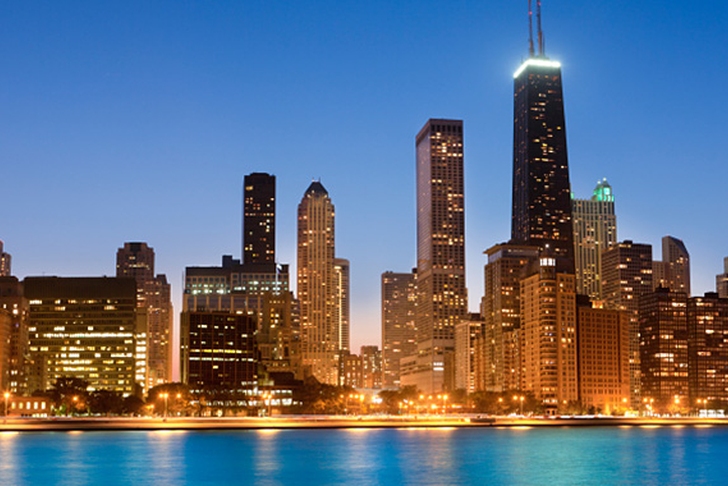 The city of Chicago has been selected as the host of the 2015 NFL Draft, which will take place from April 30 to May 2.

Representatives of the Los Angeles bid were informed of the league's decision on Thursday, per the Los Angeles Times. LA and Chicago had been competing to host the draft after the league announced it would be moving away from Radio City Music Hall in New York, which hosted the draft every year since 2006.

According to Brad Biggs of the Chicago Tribune, the 2015 draft will take place at the Auditorium Theatre of Roosevelt University.