Johnny Manziel Can Be "Next Drew Brees," Says Steve Young 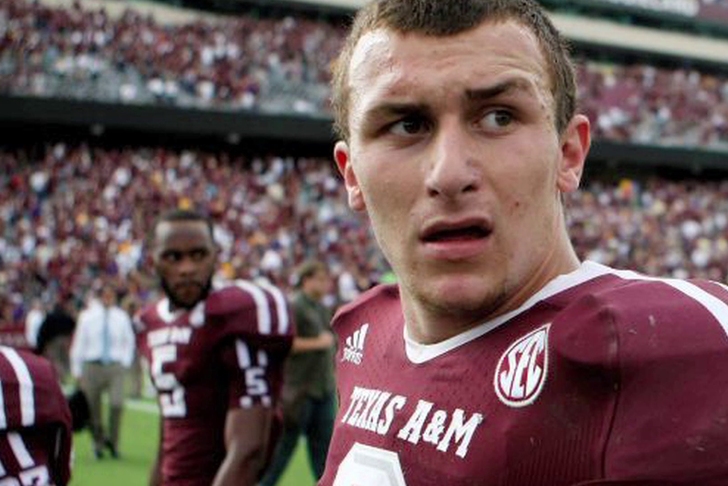 As an NFL Hall of Famer in his own right, former San Francisco 49ers star quarterback Steve Young knows a thing or two about the pressure of being a signal caller in the NFL.

“He’s the guy that seems to really thrive in chaos,” Young stated. “That’s an innate quality that I don’t see very often. I think Johnny is very improvisational. I think that that’s a fun part of the game. The truth is that in the NFL, the job is to deliver the ball from the pocket. That’s the job. So he’s going to have to transition that."

“… That’ll be the challenge for Johnny —," Young continued. "If he’s willing to do the boring work behind the scenes day in and day out, over years, he can be Drew Brees. He can be guys that have moved around in their careers – Aaron Rodgers. Aaron Rodgers could scramble around for 100 yards if he wanted to, but he’s learned the game. That’s what Johnny is going to have to do.”

Time will tell if Young's words turn prophetic or not.