How to Watch the NFL's 2013 Thanksgiving Football Games Online 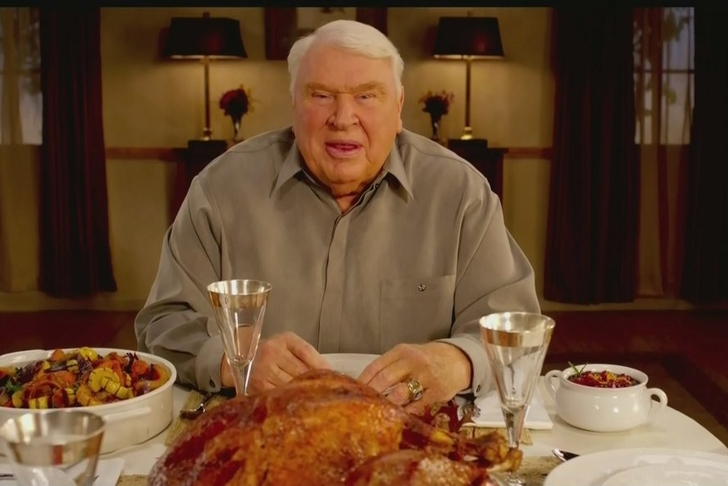 With three high-profile games featuring six teams who are all in the playoff hunt (at least mathematically, in Oakland's case), there should be some great football on Thanksgiving Day, and we've put together a list of the best free live streams for those of you unable to watch on TV.

Waiting for one of tonight's games to start? Check out our 2013 Sports Turkeys of the year

While Chat Sports doesn't endorse illegally streaming games, we aren't naive enough to pretend it doesn't happen. Don't download anything from these sites (even if a pop-up ad tells you to), and be careful - it's like the Wild West out there.

The Best of Sports and Google Autocomplete