How The Top 5 NFL MVP Candidates Did On Sunday 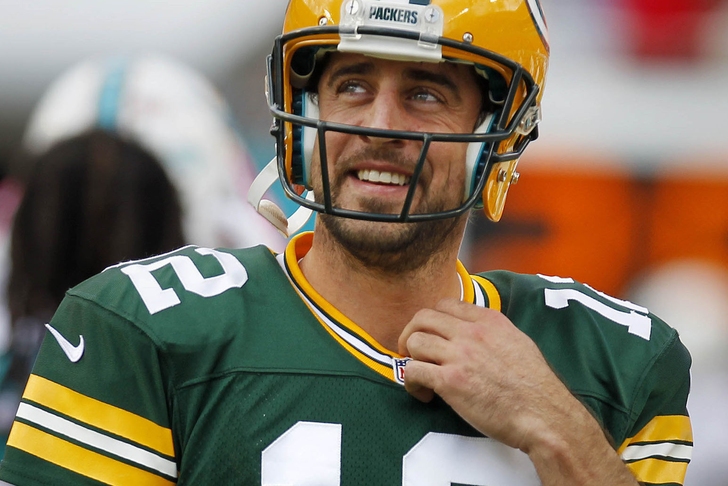 There was no shortage of exciting NFL action this Sunday, with plenty of games coming down to the wire. Here's how our top 5 MVP candidates did in today's action:

Stock: Up. Manning played nearly flawless football as the Broncos fought off a spirited comeback from the Dolphins. He was his team's best player and can take full credit for another impressive win, and he may have overtaken Watt and Murray with this week's performance.

Stock: Down. Watt had a decent outing, but he'll need to put up ridiculous numbers and highlights every week if he wants to be a serious candidate on the defensive side of the ball. It might not be fair (especially considering how important he is to his team), but that's just the way the NFL MVP race goes.

Stock: Unchanged. Murray had a solid day, but he was outshone by his team's quarterback (four touchdowns) and star WR. It also doesn't help Murray's chances that his offensive line is getting this much attention.

Stock: Up. Facing the team allowing the fewest yards in the NFL, Brady had a monster day through the air. Five different Patriots caught at least five passes as New England raced out to a 24-6 halftime lead and cruised to an impressive victory.

Stock: Unchanged. Rodgers was solid, didn't make any mistakes, and won the game. His numbers weren't as ridiculous as we've gotten used to, but that shouldn't make him lose any ground.