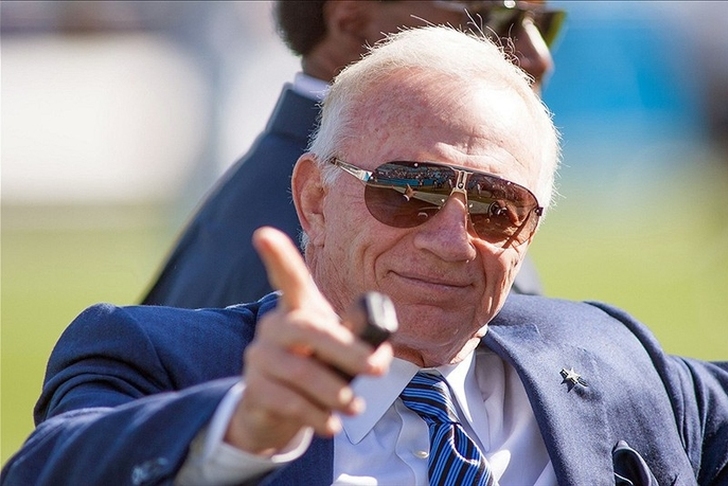 While most NFL fans assume Jerry Jones has the deepest pockets of all the league's owners, that isn't the case - five actually have a net worth greater than Mr. Jones, and several others are in the same ballpark. To clarify which owners are richest, we've put together this list of the NFL's wealthiest owners, as of February 2014:

$2.9B (The Tisch family splits ownership with the Mara family, who are worth approx. $500 million)

The Hunt family has amassed a fortune worth over $5 billion, but it's unclear how much of that money Clark Hunt controls. The Chiefs are worth just over $1B, as of late 2013.

Bidwill's net worth is unknown, but is estimated to be just shy of the $1B mark

As a publicly-owned, non-profit corporation, the Packers are owned by 363,491 different stockholders. The team itself is currently valued at $1.18B.

Data from forbes.com and celebritynetworth.com was used in these rankings