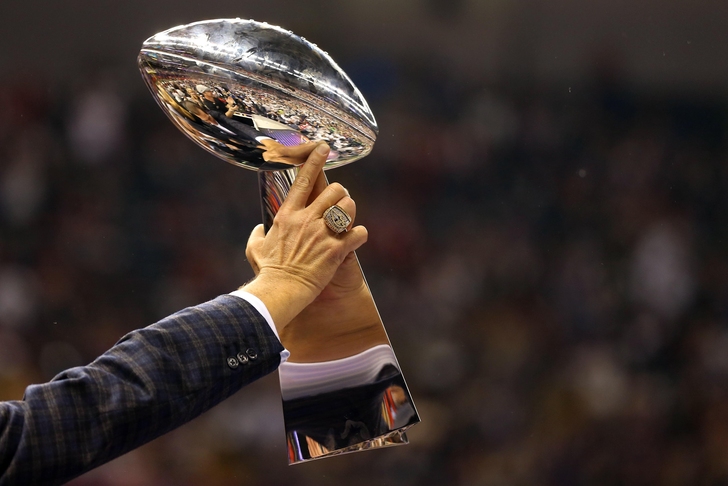 The NFL has just announced the schedule of sites, dates, and times for its AFC Wild Card and AFC Divisional Playoff games to be played on January 3-4th and January 10-11th respectively.

Here’s the full schedule for what should be one of the more exciting roads to the Super Bowl in recent memory.

(Note: The AFC Championship game will be held on Sunday, January 18th at 6:40pm EST with site and participants TBD.)