FOX NFL Announcer Has A Horrible Day, Takes It Out On Twitter Critics 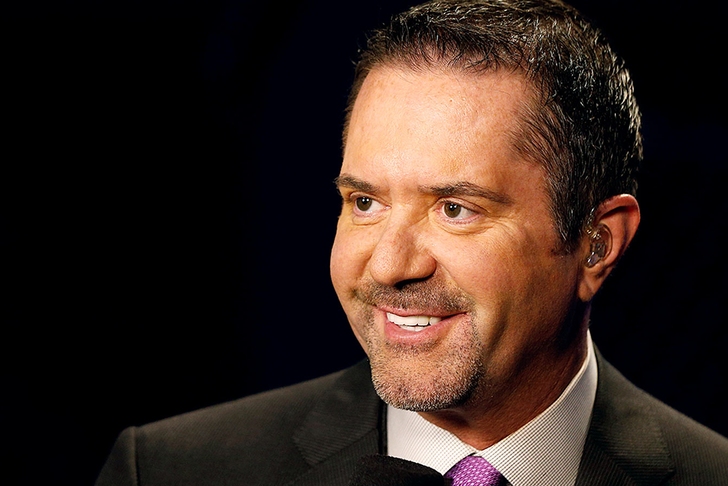 It was an extremely bad day at the office for former UFC commentator and new FOX NFL announcer Mike Goldberg on Sunday. Goldberg was given the reins for the first time as a play-by-play announcer during the Lions/Vikings game on Sunday, and it just...didn't work.

He would proceed to miss several calls, stumble over players and coaches' names (and forget others), lose track of the ball on play-action passes, and misidentify the down and distance on several occasions.

Naturally, Twitter let him have it after the game for what they saw to be a poor first outing. Goldberg, rather than taking it in stride, pulled out the NSFW card and started firing back:

To be completely fair, some of the comments directed at Goldberg were hideous at best. However, he probably should have known better than to add fuel to the fire by dropping an F-bomb on social media in response (before deleting the tweets entirely).

In addition, Twitter isn't exactly taking Goldberg's side on this one:

So the worst announcer of all-time (Mike Goldberg) is going to do the Vikings next game too? That's mean of @FOXSports. We've had enough!

Mike Goldberg is awful. I've had better announcing on the subway.

Final comment on the announcing for the day: Has Mike Goldberg actually watched the NFL before?

Unless the NFL starts holding their games inside of a steel cage, things might not get much better for the embattled FOX announcer.