Did "The Mountain" From Game Of Thrones Almost Play In The NFL? 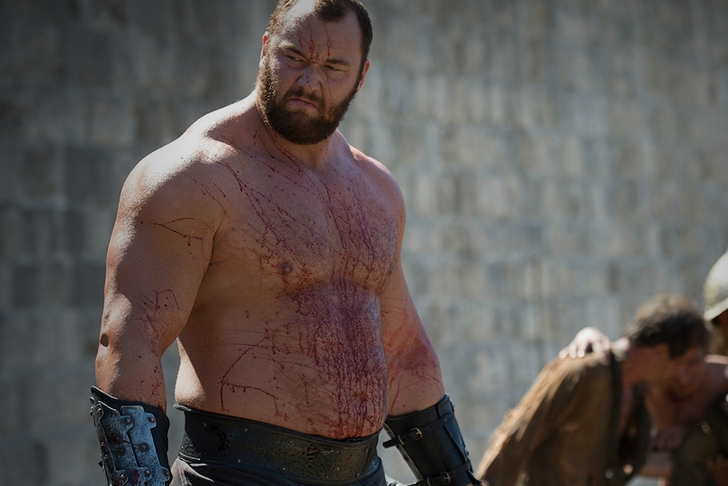 One of the highlights of Game of Thrones this season has been the return of everyone's favorite homicidal colossus, Gregor Clegane (more commonly known as The Mountain). This season, Clegane is played by Icelandic weightlifter Hafthor Bjornsson...who apparently came close to signing for the Indianapolis Colts last year, if reports from NFL.com and Bleacher Report are to be believed. Those articles are based mainly on this tweet from Colts owner Jim Irsay about a year ago:

While it's fun to think about the Colts signing Bjornsson, it doesn't look like it was ever a real possibility. In his late teens, Bjornsson was aiming for a basketball career, but those dreams (along with the possibility of an NFL future) ended when a severe knee injury drastically limited his mobility. Bjornsson took up weightlifting instead, and it seems like even without the NBA or the NFL, he's doing pretty well for himself.