Cowboys Draft Grades: How Dallas Did on Day One of the NFL Draft 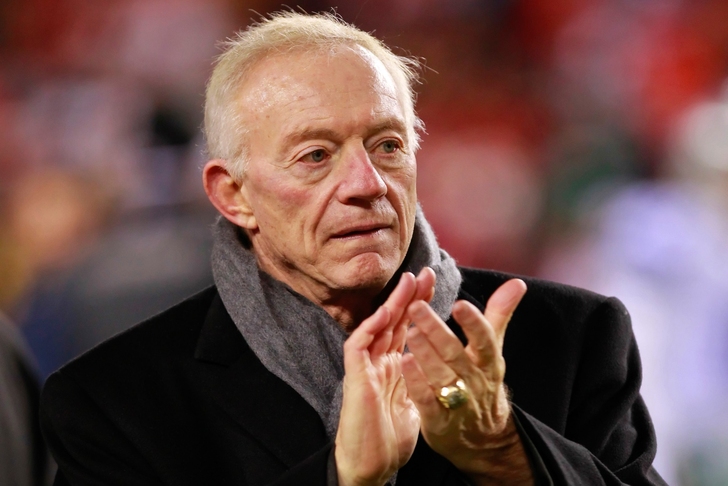 With no more Demarcus Ware and a pass rush that finished twenty-fifth in the league with only 34 sacks last season, there is an obvious need for a pass rushing defensive lineman or outside linebacker. The Cowboys also have a 34-year-old quarterback who is coming off of his second back surgery, so would they be crazy to take a quarterback in round one? How about an offensive lineman who can protect that 34-year-old quarterback, to help a team that allowed the seventh most sacks in the league with 35?

All this had to be in the minds of the Cowboys going in to round one, so what exactly did Dallas decide to do?

The offensive tackle out of Notre Dame was the best offensive lineman left on the board at the Cowboys No. 16 pick. Johnny Manziel was still available but to the delight of many Cowboys fans, I would think, they passed on him. Sure Martin's arms aren't as long as the typical tackles' usually are but the Cowboys got a good one here. He is very versatile and can play all over the offensive line. Martin completely washes out defensive lineman when watching his tape and will bring a toughness to an O-line that could use more of that. He is a very intelligent player and has never had any character issues, which in this day and age is always a plus in the NFL.

While the biggest need is undoubtedly on the defensive side, I feel that Dallas had three names that they wanted on defense that were already gone. At that point they decided to go with another need and take Zack Martin to sure up the offensive line in front of Tony Romo.