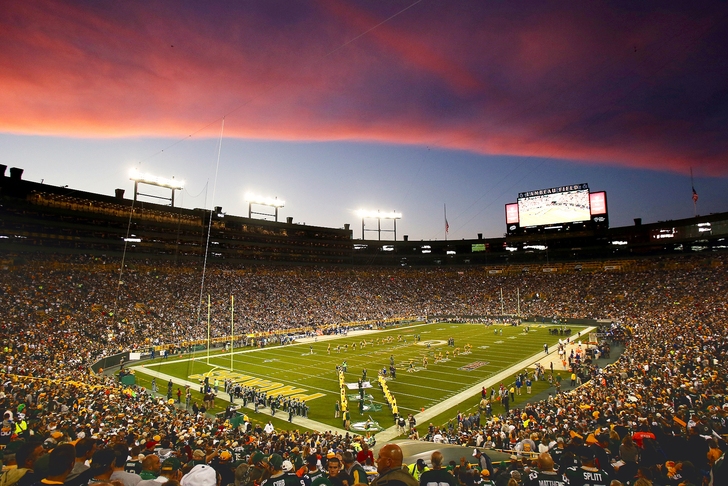 Monday Night Football is the NFL's showcase game with all eyes focused on the two teams playing that week. Here's the full list of Monday night games we'll get during the 2015 NFL season:

*Monday Night games are televised by ESPN and start at 8:30 p.m. unless otherwise noted*