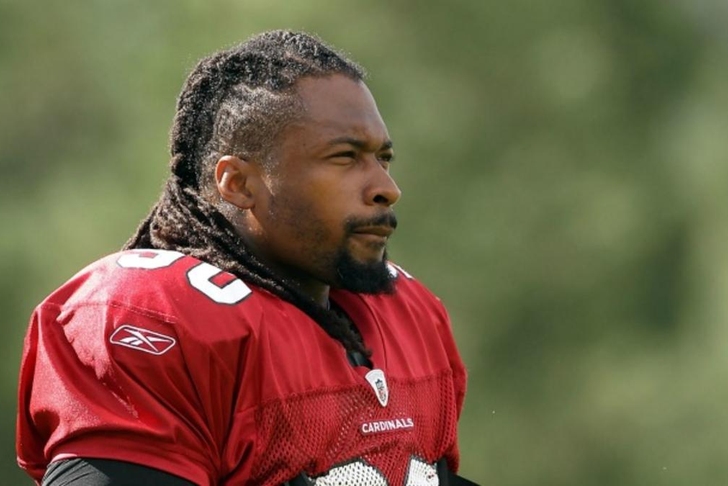 The three-time Pro Bowler had to leave practice on the injury cart, and is being taken in for a MRI on his right knee. Dockett was helped up to the cart by members of the training staff, and Arizona Republic photographer Rob Schumacher posted images on his Twitter account: 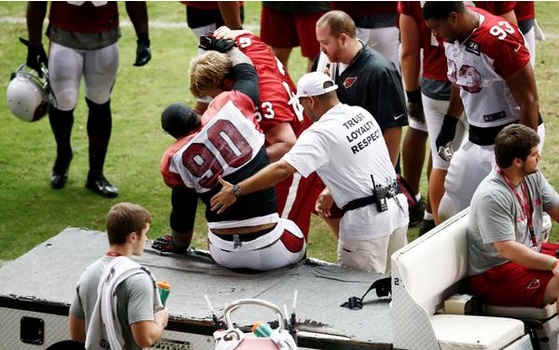 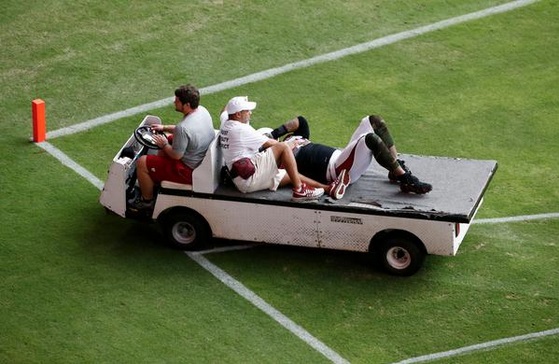 The Highest-Paid Coaches In The NFL