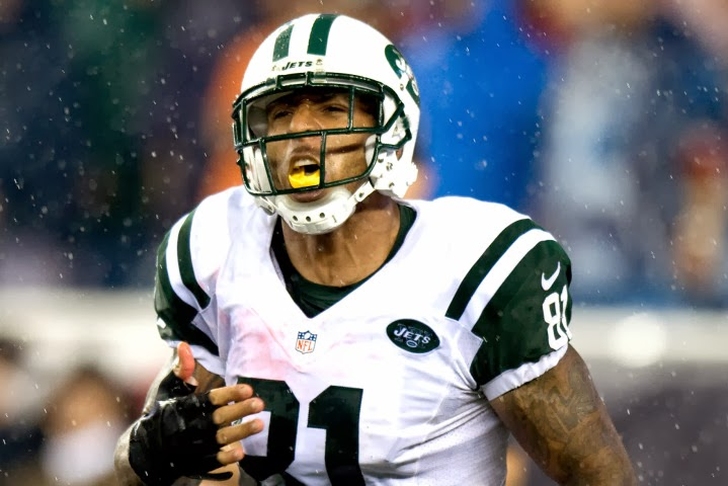 As you may have heard, New York Jets TE Kellen Winslow was supposedly "mastering his domain" when he was arrested in a Target parking lot back in November. Winslow reportedly told police that he was "just trying to find a Boston Market", and as we sort of suspected they would, Boston Market helpfully tried to point Winslow in the right direction via social media:

.@kellenwinslowjr Next time, you can use our convenient store locator to find the #BostonMarket near you http://t.co/Kgog8nxZ5V

VIDEO: Davone Bess Has Gone Off The Deep End