America Has A New Favorite NFL Team, And It Isn't Who You Might Expect 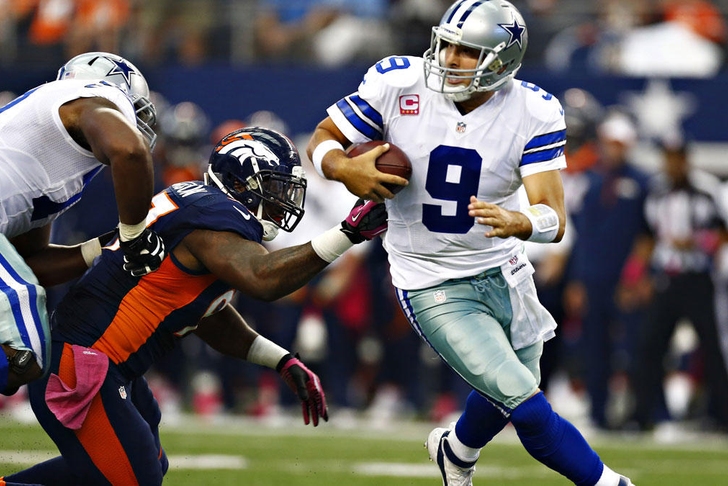 The Dallas Cowboys have always claimed to be "America's Team", but a newly-released Harris Poll reveals there's a new sheriff in town.

Americans now list three teams ahead of the Cowboys when asked what teams they root for, and for the first time since 2002, Dallas isn't in the #1 or #2 spot.

The Denver Broncos are now America's favorite team, with the New York Giants second and the Green Bay Packers third. The Broncos have risen dramatically since Peyton Manning came to town, up from 17th in 2011 and 3rd in 2013.

The poll also asked which team fans see as Super Bowl favorites in 2014, and the Seahawks led the way with 28% of the vote. Denver came in second with 19%, followed by San Francisco at 9%.

You can see the full results on the Harris Poll official site here.

Never miss another story - sign up for a free Chat Sports account for breaking news and rumors on all your favorite teams.