After a March Madness Bet He Wishes He Could Take Back, Roddy White Now Owes A Fan Season Tickets 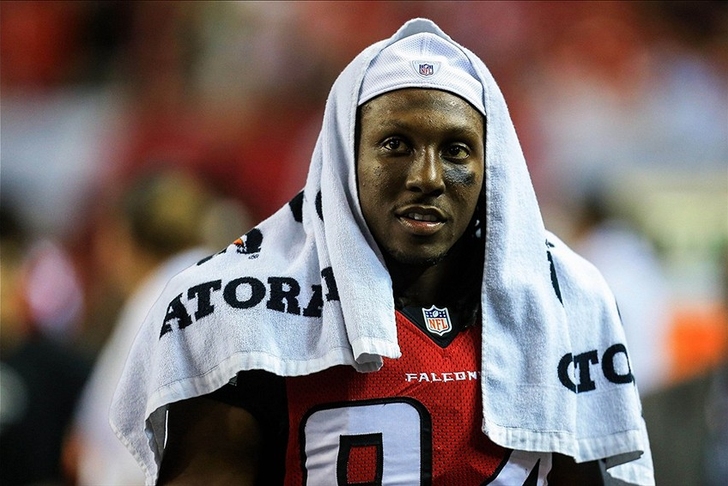 You weren't the only one who picked Duke over Mercer without batting an eyelash - Falcons WR Roddy White was so confident that the Blue Devils would make a deep tournament run, he offered to pay for one fan's season tickets if Mercer managed to pull off the upset. Well...

White sort of agreed to pay up later, after getting mercilessly ripped by fans...but this doesn't really cut it: