Adrian Peterson Admits To Smoking Marijuana While Out On Bond, Prosecutors Want Him Jailed 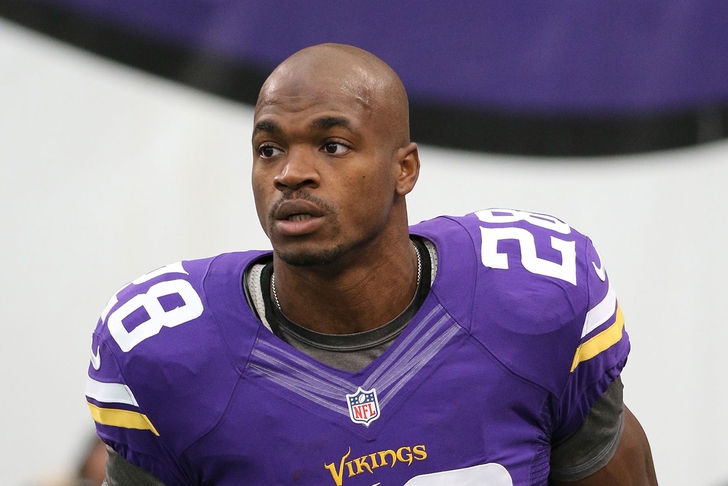 If he wants to get blazed on his own time, that's his business...but when he's out on bond facing felony child abuse charges, and there's the possibility of a court-ordered drug test, that's a very different story.

According to court documents obtained by TMZ, Peterson told someone administering his drug test Wednesday that he had "smoked a little weed" recently, and prosecutors see that admission as a direct violation of his bond. Prosecutors want him in jail, and have filed documents to have him arrested, but there may not be a ruling until early next week.

Peterson is currently facing felony child abuse charges that could land him in jail for up to two years. The trial is scheduled to begin on December 1, but could be pushed back if the judge is recused for calling Peterson's attorneys "media whores".

Peterson recently took to Twitter in an attempt to refute media reports questioning his charitable foundation and personal conduct over the past several years.

For all the latest NFL coverage from your favorite blogs, papers and media outlets, sign up for a free Chat Sports account today!