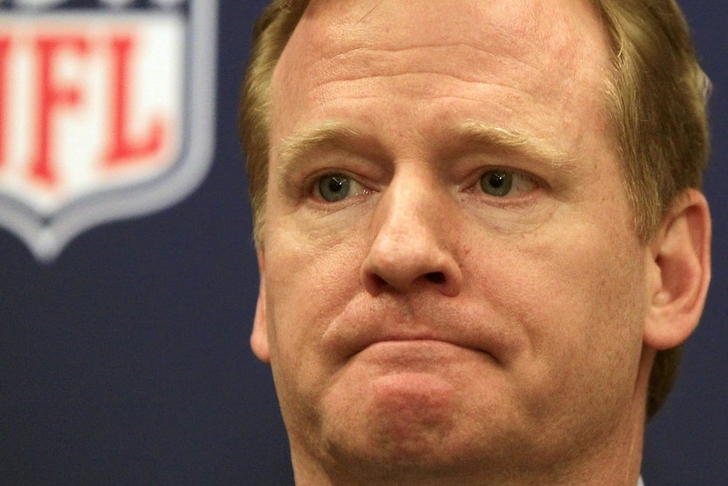 According to the AP's Rob Maaddi, a law enforcement official played the Associated Press a 12-second voicemail that confirms video of Ray Rice punching his fiancee was not only sent to the NFL, but was received and viewed.

This comes just a day after NFL Commissioner Roger Goodell claimed the exact opposite in a television interview with CBS:

We were not granted that. We were told that was not something we would have access to. On multiple occasions, we asked for it.

If this news is confirmed, it will be nearly impossible for Goodell to keep his job.