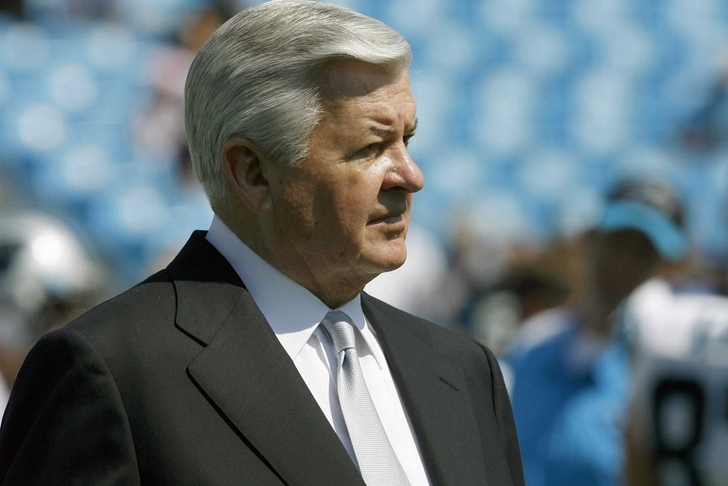 Who says only football players can be courted into finding a new team?

A 12-year-old boy from Yukon, Oklahoma decided to find himself an NFL team by sending handwritten letters to all 32 NFL owners, asking them why he should become a fan of that respective team.

Cade Pope, who was previously a St. Louis Rams fan because the franchise drafted former Oklahoma Sooners quarterback Sam Bradford, said in his letter that he was looking for a team to commit to since his state is without an NFL franchise.

Carolina Panthers owner Jerry Richardson made sure his franchise had a new fan, when he not only replied to Cade's letter, but even sent him a replica Panthers helmet signed by linebacker Luke Kuechly in response.

In the note, Richardson said: “Cade we would be honored if our Carolina Panthers became your team, we would make you proud by the classy way we would represent you."

Richardson was apparently the only owner to respond to Cade, but his gesture surely went above and beyond what was expected.

Cade's first task as a Panthers fan: prepare to root on Cam Newton and Carolina as they try to win their third straight NFC South title next season.