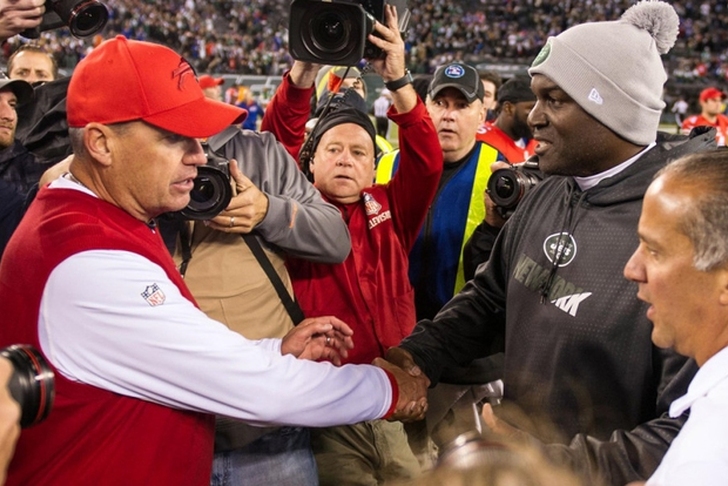 The first NFL head coach of the season was fired on Monday when the Los Angeles Rams parted ways with Jeff Fisher, kicking off the coaching carousel a little bit early. However, he won't be the only one, as several other head coaches around the league are expected to be fired this offseason - if not before. Here are the eight NFL head coaches who are the most likely to be fired:

Green Bay's three-game winning streak has overshadowed a lot of the stink that surrounded this team at the start of the season - and just how bad they looked. A lot of that falls on coaching, and considering the reported conflict between McCarthy and Aaron Rodgers, it's a foregone conclusion that McCarthy will be fired if the Packers don't make the playoffs. 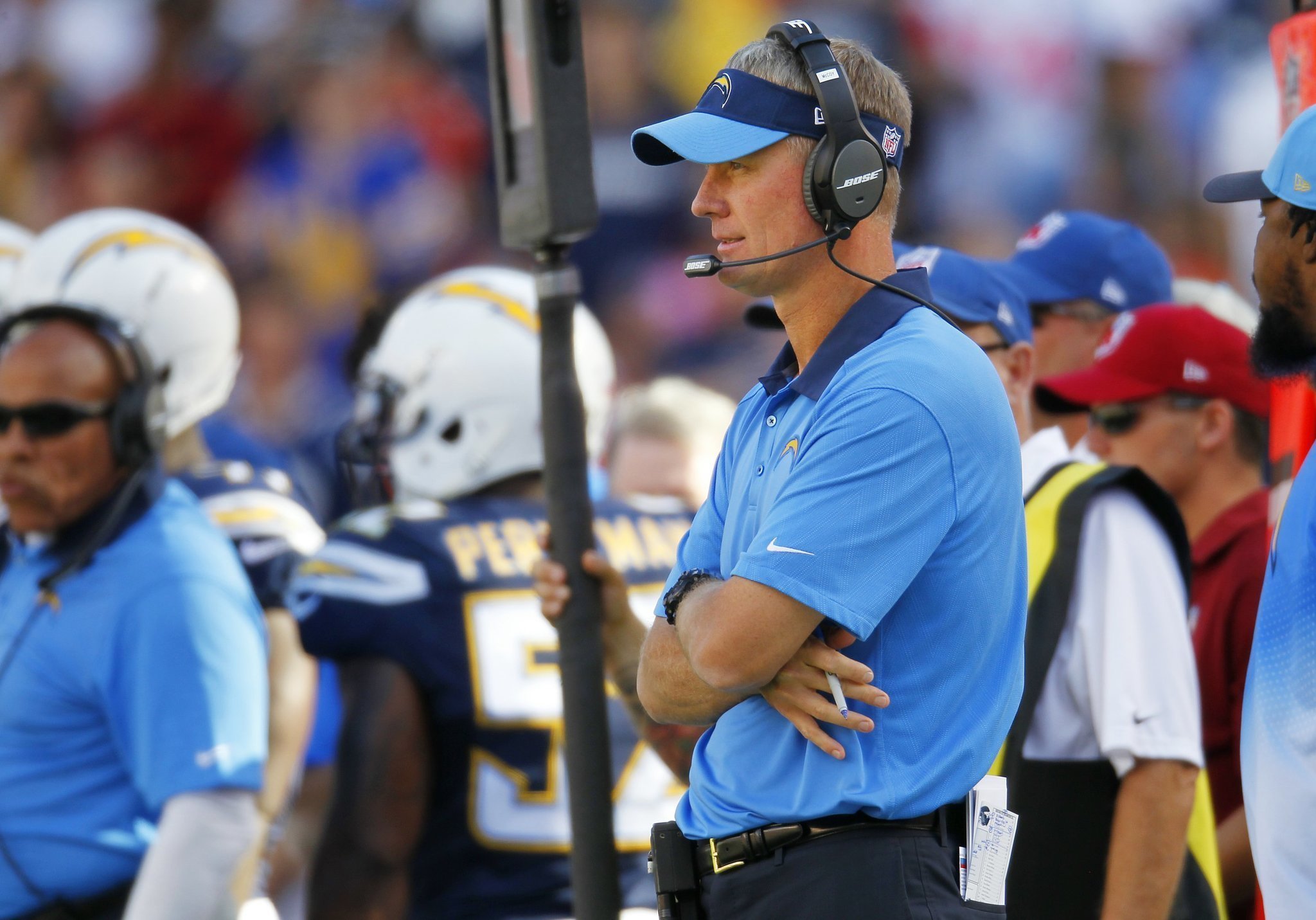 McCoy may get a pass due to the abundance of injuries San Diego has suffered over the past two years, but he has gone just 9-20 since the start of the 2015 season. This has come on the heels of two 9-7 seasons, and the front office might feel they've taken a step back beyond the injuries.

Pagano shockingly got a four-year extension last offseason when it looked like he was going to be fired, but that doesn't mean his job is secure. With Andrew Luck under center, this team expects to win the lackluster AFC South and make the playoffs each and every season. If they miss out for the second straight season, Pagano is most likely gone. At 6-7, those chances don't look great - though they're only a game behind the Houston Texans and Tennessee Titans for first place in the division. Bowles is just in his second season as New York's head coach, and you'd think after a 10-6 mark last year, his job would be relatively safe. Well, a 4-9 record for a team with playoff aspirations will certainly undermine that. The team has looked flat and players have quit during games. This team may be better off looking in another direction. 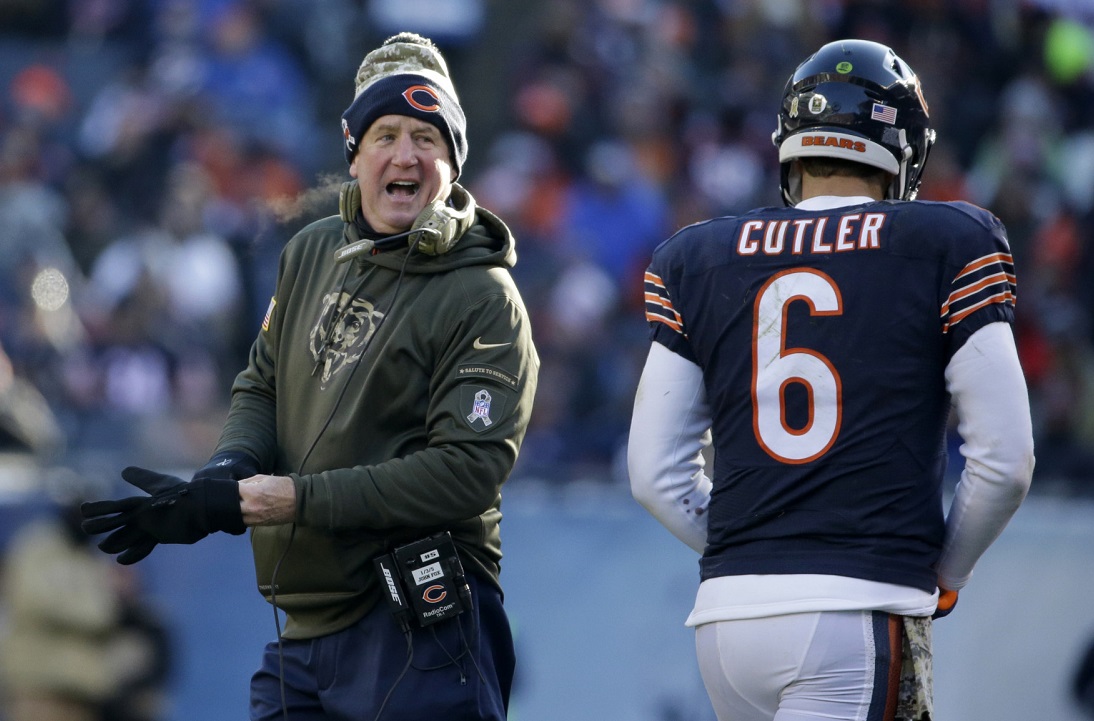 The Bears looked like they were progressing in John Fox's first season, finishing with a 6-10 mark, but they have taken a giant step back this year. Currently sitting at 3-10, they seem to be in line for a top five pick - and need upgrades at virtually every position.

Lewis is somehow the second-longest tenured coach in the NFL despite not winning a single playoff game in Cincinnati. There have been rumors about his ousting at the end of each of the last two seasons, but survived both times. That won't be the case this year, and with the Bengals currently sitting with a 5-7-1 record, his future is looking bleak. Lewis' time in Cincy has simply run its course.

Ryan would be on the hot seat anyways, but Bills owner Terry Pegula made it very clear to both Ryan and general manager Doug Whaley before the season started - make the playoffs, or you're gone. At 6-7, Buffalo has to win out to have any chance at making the postseason.

Bradley is the closest thing to a "dead man walking" we have in the league. The Jaguars were expected to do a lot of losing under Bradley as they rebuilt the franchise, but this was supposed to be their breakout year - and now they're just 2-11. He will be out immediately after Jacksonville's regular season finale - if he lasts that long.