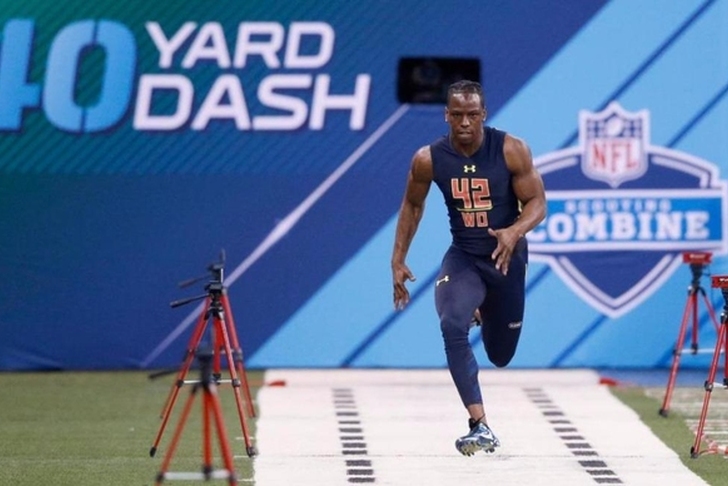 Washington wide receiver John Ross stole headlines at the NFL Combine when he set the record with the fasted 40-yard dash time ever recorded at the event (4.22 seconds). Since the combine was first held in 1982, only eight prospects have ever run the 40 under 4.3 seconds. Here are those eight players: Van Dyke was drafted in the third round by the Oakland Raiders in the 2011 draft. He played sparingly as a rookie, recording 15 tackles and one interception. He spent time with the Steelers, Chiefs, Vikings and Falcons since then, and hasn't played in a game since 2013.

The 5-foot-10, 156-pounder was drafted in the fifth round by the Arizona Cardinals in 2015. He has been productive in his two years with the team, catching a total of 45 passes for 867 yards and nine total touchdowns. 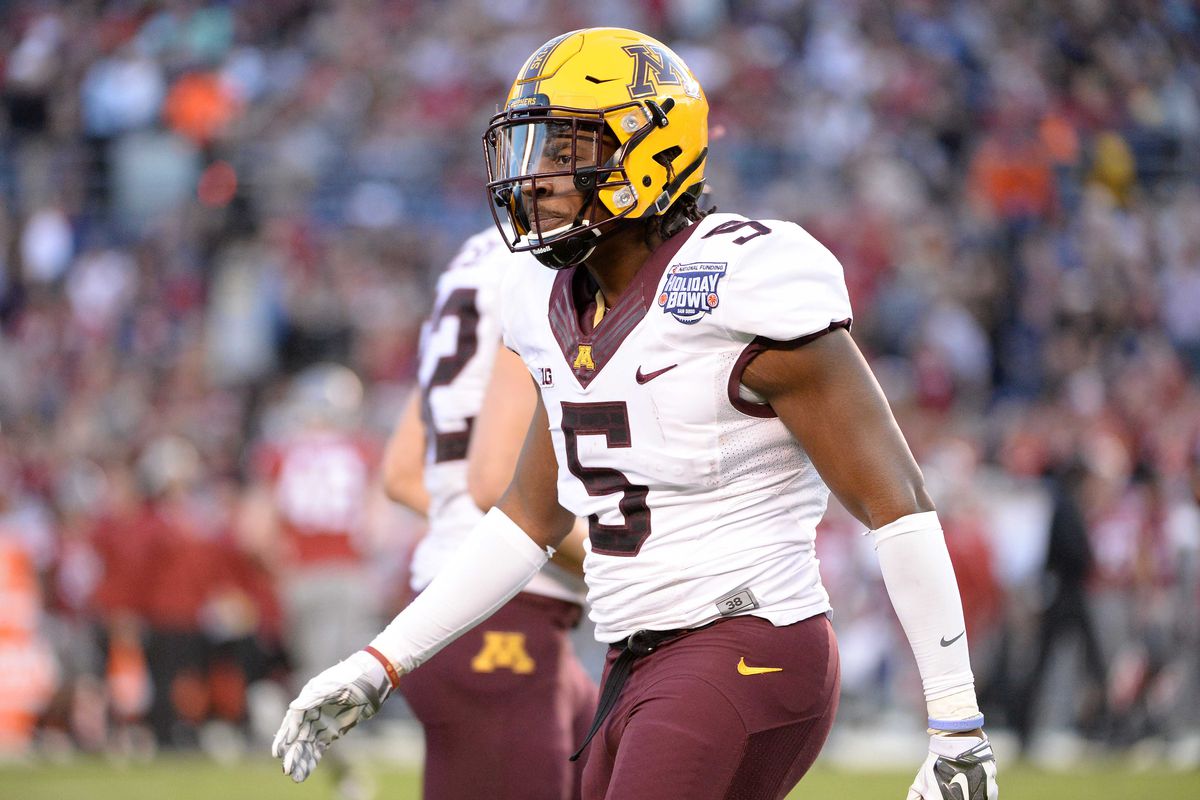 Myrick's 40-yard dash would have stolen headlines any other year, but was largely overshadowed this year by Ross' amazing time. He is projected to be a late-round pick.

Oakland picked Ford in the fourth round of the 2010 NFL Draft, and he lasted with the team through the 2013 season. However, his best year was his rookie year, when he caught 25 passes for 470 yards and two touchdowns. The Raiders let him walk when his contract was up, and Jets cut him in training camp. He spent the last season playing for the Edmonton Eskimos of the CFL. Goodwin was drafted in the third round by the Buffalo Bills in 2013, and is coming off his best season in which he caught 29 passes for 431 yards and three touchdowns. The speedster was also a member of the 2012 United States Olympic team in the long jump.

Archer has already bounced around the NFL after being drafted in the third round by the Pittsburgh Steelers in 2014. The 5-foot-8, 173-pounder has had trouble finding time on the field, having just 10 rushing attempts for 40 yards while catching a total of seven passes for 23 yards. He was waived by the Steelers in November of the 2015 season and has been signed and cut by the Jets and Bills since. The most successful player on this list, Johnson is a three-time Pro Bowl and was named NFL Offensive Player of the Year in 2009 when he ran for 2,006 yards and 14 touchdowns. He ran for over 1,000 yards in each of his six years with the Tennessee Titans before spending a year with the Jets. He has been with the Cardinals for the last two years.

Officially the fastest 40-yard dash... EVER.

Ross' career is just beginning, and he is projected to be a first-round pick in the upcoming draft.