The 7 Highest Paid Head Coaches In The NFL 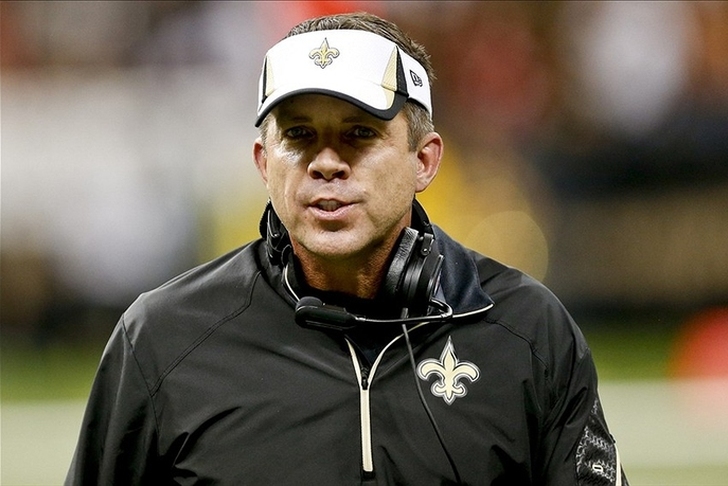 The former Oregon Duck coach is one of four coaches making $7 million per year. Kelly has gone 20-12 in his two seasons in charge of the Philadelphia Eagles.

The New York Giants head coach makes $7 million. Coughlin has gone 96-80 in his 11 years with New York. He coached the Jacksonville Jaguars, going 68-60 in eight seasons. He's won two Super Bowls, both with the Giants. 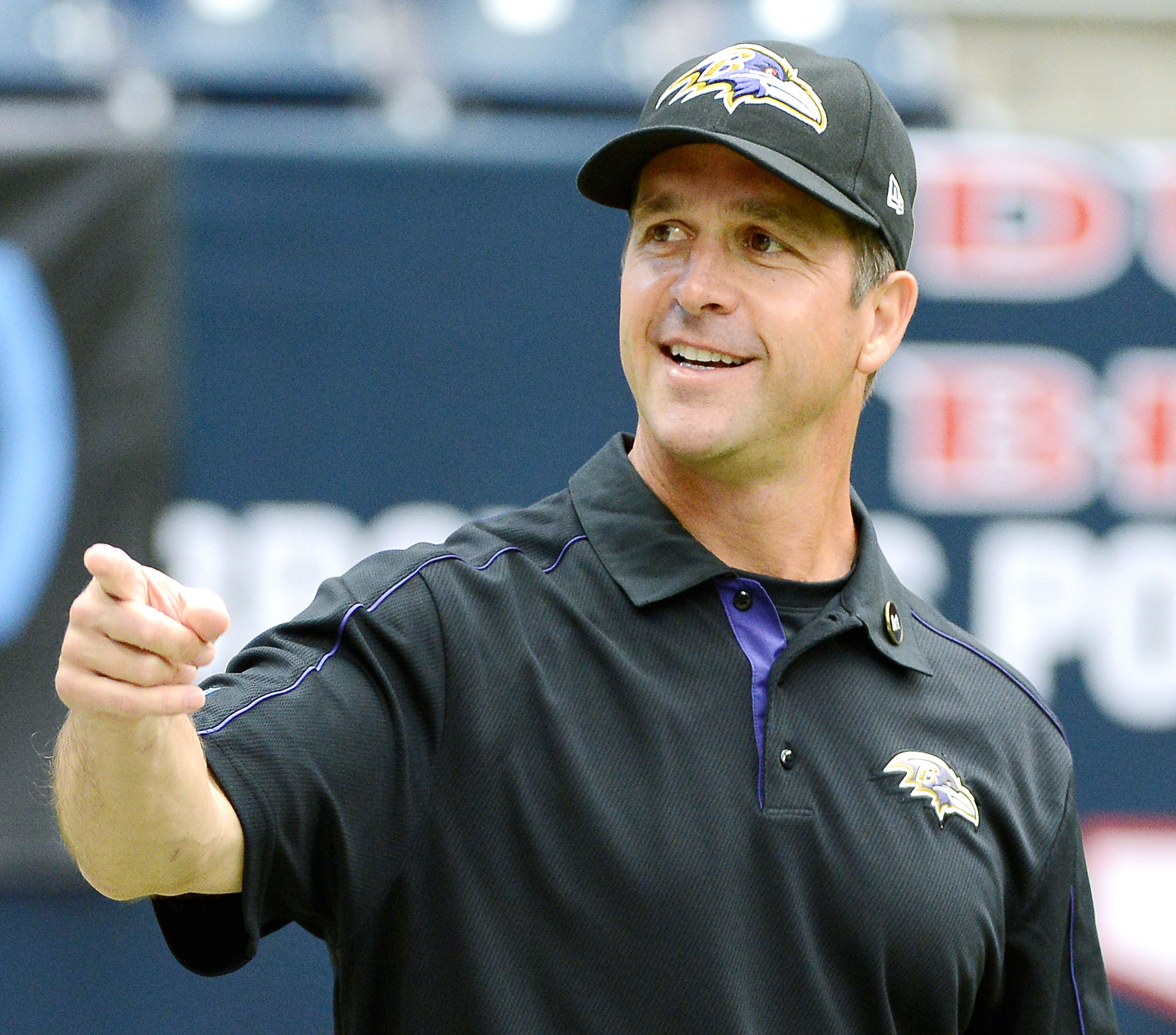 The Baltimore Ravens head coach has gone 72-40 in his seven years at the helm. Harbaugh has won one Super Bowl with the Ravens.

Fisher has been a head coach in the NFL for 20 seasons. He went 142-120 in 17 years with Houston Oilers/Tennessee Titans. He's gone 20-27-1 in his three seasons as head coach of the St. Louis Rams and is on the hot seat.

Belichick has spent most of his 20-year career as head coach with the New England Patriots. That's where most of his success has come too. He's gone 175-65 in his 15 seasons with the Patriots and has won four Super Bowls. He spent five seasons with the Cleveland Browns, posting a 36-44 record.

The Saints head coach has posted an 80-48 record in his eight seasons as head coach of the New Orleans Saints. He's won one Super Bowl with the Saints. He's one of several coaches from the Bill Parcells coaching tree on this list.