The 6 Worst Heisman Winners In NFL Since 2000 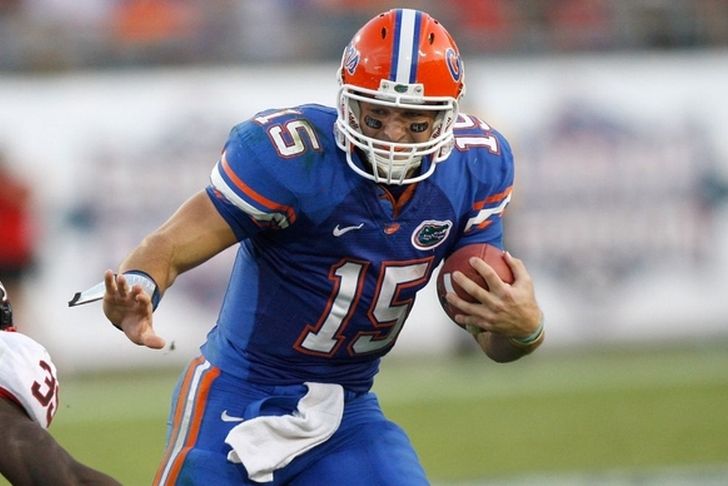 A great college career doesn't always mean a great NFL career. Even winning the Heisman Trophy doesn't guarantee a strong NFL career. These six players prove that. Here are The 6 Worst Heisman Winners In NFL Since 2000:

Tebow won the Heisman with the Florida Gators in 2007 and was a first round draft pick by the Denver Broncos in 2010. He was one of the greatest college players in history, and although he won a playoff game, it was clear early he lacked the ability to be a true NFL QB. After all, he wasn't even able to complete 48 percent of his passes. He played just two seasons with Denver, before being dealt to the Jets. He played one season there and has had training camp chances with the Eagles and Patriots. It looks like his NFL career is over, although he could get one more shot. His playoff win keeps him outside the Top 5. 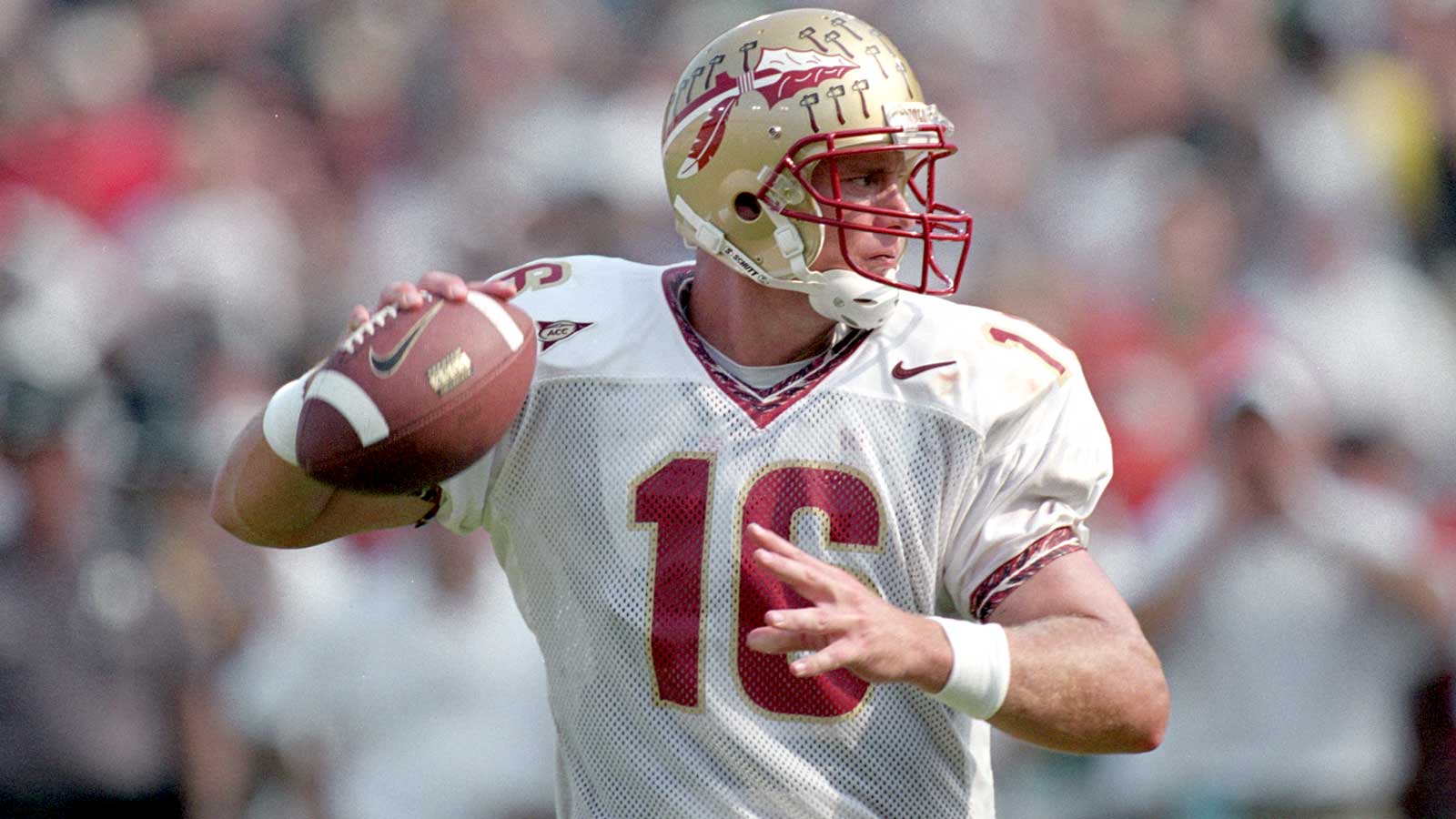 Weinke was essentially the original Brandon Weeden. He was 28 when he won the Heisman at Florida State in 2000 and was a fourth round pick by the Carolina Panthers. Weinke actually played until 2007, so his career lasted longer than many on this list. He was mostly a backup, which makes sense given that he threw 26 picks against 15 TDs. He's currently the Rams' QB coach.

Leinart was a bust as a first round pick, but he still had more success than a few others on this list. Leinart won the Heisman in 2004 with USC and taken by the Arizona Cardinals with the 10th overall pick. The lefty was just terrible in the NFL, lasting just six seasons. He threw more picks (21) than TDs (15). 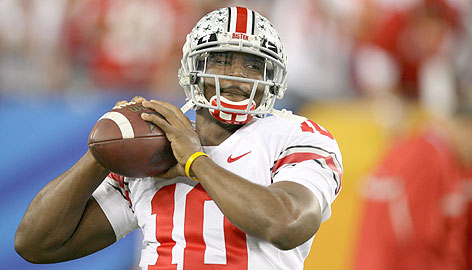 Smith won the Heisman in 2006 with Ohio State. Smith had a tremendous college career, but slipped to the fifth round of the NFL Draft because he lacked size. Smith started a few games in the NFL, but lasted only a few seasons. He played in just 20 games in four years and completed just 51.7 percent of his passes. He's below Leinart because Smith didn't last as long in the league.

Crouch is the perfect example of a great college player with a skill set that doesn't translate to the NFL. Crouch won the Heisman at Nebraska in 2001 as an option QB. He wanted to play QB in the NFL, but was too small and lacked the skills. The St. Louis Rams drafted him in the third round as a WR, but Crouch never played a down for them, or any other NFL team.

White won the award in 2003 with the Oklahoma Sooners. However, he did absolutely nothing in the NFL. He was just the third Heisman winner to not be drafted, and the two previous ones elected to join the military and play in the NBA. White signed with the Tennessee Titans, but retired shortly after. His knee issues played a major role in his lack of NFL success.