6 NFL Stars Who Have Been Major Disappointments This Season 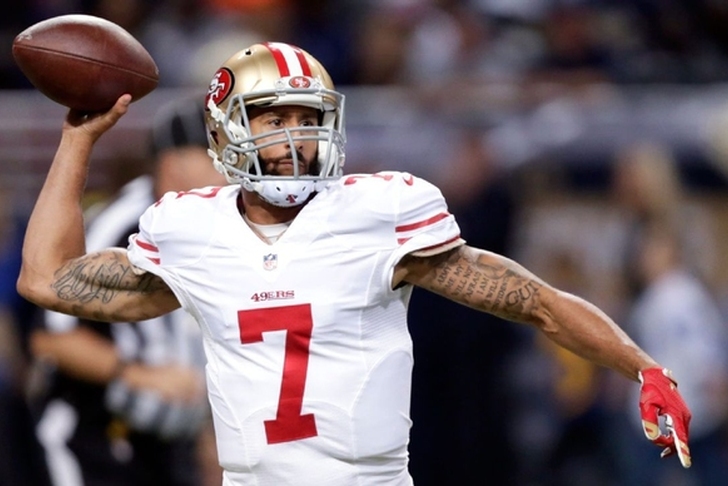 Star players in the NFL often have sky-high expectations. If Aaron Rodgers throws for only 250 yards, it looks like a "down" game. But this list isn't for players who slightly underachieve. This is for those who been massive disappointments and completely ate the bones. Players who have missed significant time with an injury are exempt. That's why players like Eddie Lacy, Dez Bryant and Ben Roethlisberger weren't considered. With that in mind, here are Six Star Players Who Have Been Major Disappointments This Season. 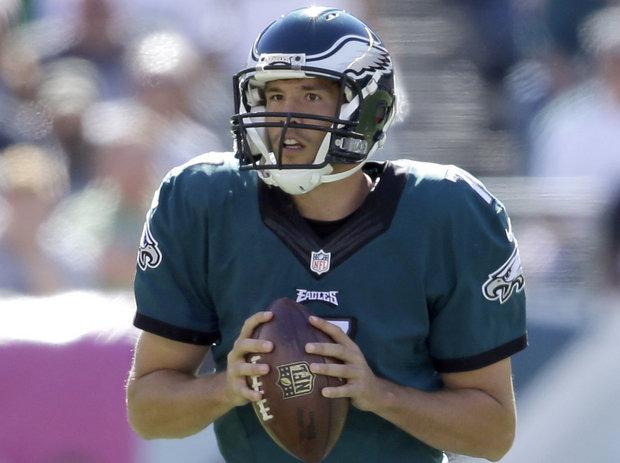 Bradford might not be considered a star by everyone, but he is a former No. 1 overall pick. He ranks dead last in the NFL in QBR (among qualified QBs) and has more interceptions than touchdowns. The Eagles gave up a lot for Bradford and he has not played up to standards.

Matt Stafford isn't totally to blame for the Lions' struggles, but he hasn't been a huge help either. He's thrown 11 INTs, the second most in the NFL, against 13 TDs. Seven of those TDs came against the last three games. The Lions can't run the ball, which is putting an unfair burden on Stafford, but it doesn't excuse his poor play so far. Stafford simply needs to find a way to win games. Making matters worse, there are reports that Stafford's future with the team is unclear.

Morris has lost a significant amount of his carries to rookie Matt Jones. Morris hasn't eclipsed 62 yards since Week 1 and has yet to score this season. He is averaging just 3.3 yards per carry. After three straight seasons of at least 1,000 yards, Morris is on pace to record less than 700.

I had very high expectations for Luck this season, and he hasn't come close to them. He's turned the ball over far too often (12 picks and a fumble) and is completing only 55 percent of his passes. He's thrown the most picks in the NFL this season. Luck is one of the worst starting QBs right now, and he needs to turn around his season quickly for the Colts to make a deep playoff push. Manning is a clear choice for this list. He has the worst touchdown-to-interception ratio in the NFL, with 11 picks and 7 TDs. He's on pace for his worst season since his rookie year. He simply doesn't look like the QB he once was. He's not making accurate throws and the Broncos have won in spite of Manning this season. It's fair to wonder if Manning won't improve his play this year and will only continue to decline. 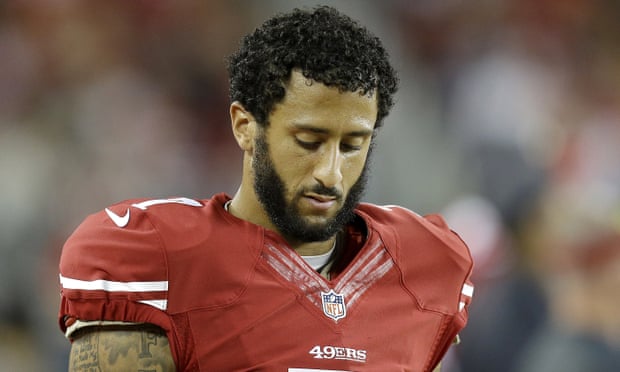 It was only a few seasons ago that Kaepernick was a pass away from being a Super Bowl-winning QB. Instead, he's now on the bench in favor of Blaine Gabbert. Ouch. That's an incredible fall from grace, even if it might be the wrong move for the 49ers.