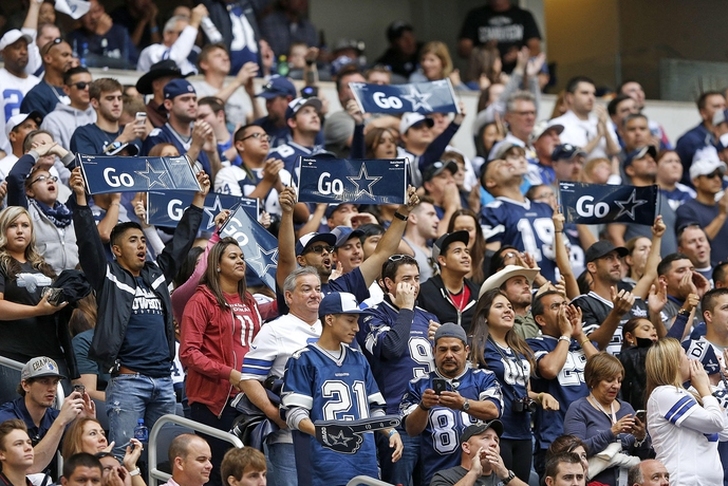 (Note: We only counted official team pages, not unofficial ones or groups.) If you're wondering what team is in last, it's the Jacksonville Jaguars with just over a half million likes.