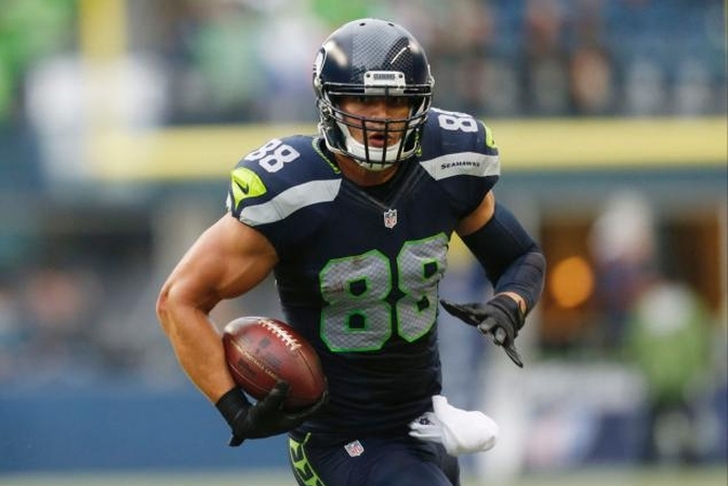 Though most NFL veterans are safe after surviving pre-free agency cuts, there are a few that may find themselves on the open market after training camp starts if they're unable to prove their worth on the field. Here are six big-name veterans that would be cut before the start of the regular season:

If New York re-signs Ryan Fitzpatrick, as many expect, the Jets will have four quarterbacks on their roster - and two of them (Christian Hackenberg, Bryce Petty) are the draft picks of the current regime. Smith has experience and has proven that he doesn't have what it takes to be a franchise quarterback. It's time he got a fresh start somewhere else.

Patterson is an excellent kick returner, but he has been a major disappointment as a wide receiver. He caught just two passes last year and the Vikings have already declined his fifth-year option. If first-round pick Laquon Treadwell proves to be the weapon they expect him to be and another passable returner, the Vikings would gladly save the $1 million by cutting Patterson.

Perhaps the biggest surprise on this list, Graham certainly isn't safe. He was largely ineffective in Seattle's offensive system last year, and his inability to block was really exposed. Since he has no dead money on his contract and the Seahawks can save $8.9 million by cutting him, it's an option that's very much in play - especially if third-round pick Nick Vannett proves he can contribute right away.

Houston drafted both Will Fuller and Braxton Miller in the first three rounds, signaling they plan to make some changes to their receiver core. Shorts underachieved in a big way last season, recording just three games with over 60 yards. The Texans can save over $2 million by cutting him. 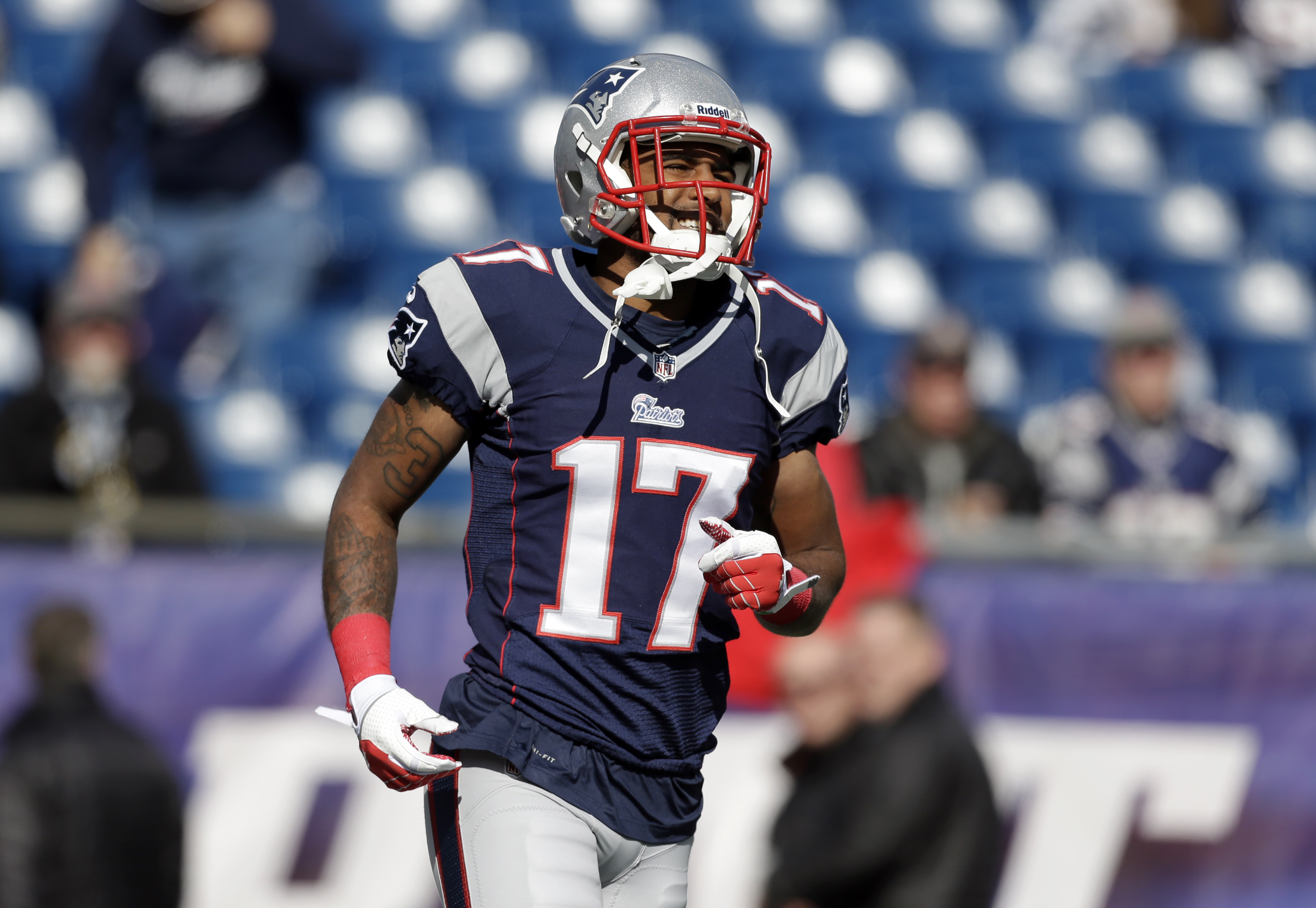 Dobson has been a disappointment in New England, having not caught a touchdown pass since 2013 and ending each of the last two seasons on injured reserve. The Patriots' depth chart is loaded at the wide receiver position with Julian Edelman, Danny Amendola, Chris Hogan and Malcolm Mitchell - Dobson should be an early cut. Washington drafted Josh Doctson in the first round, and since they've stated they plan to keep both Pierre Garcon and DeSean Jackson, someone else has to go to make room on the depth chart. Since the Redskins can save $4 million by cutting Roberts, he seems to be the most likely candidate.