5 Surprising Stars Of The 2015 NFL Season 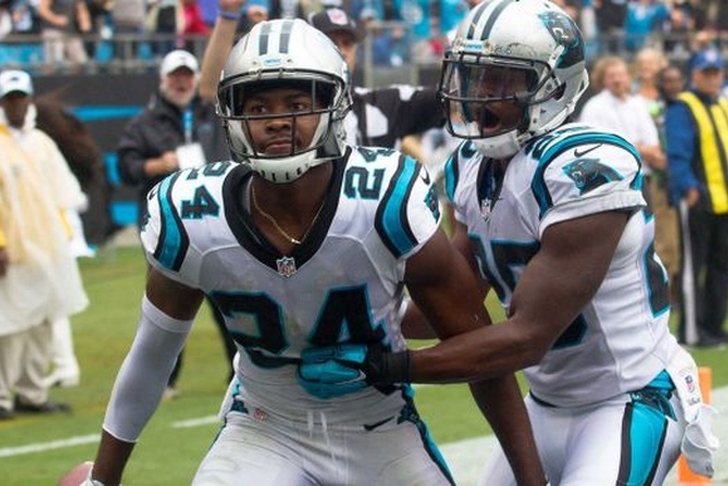 There are always several new breakout stars each NFL season, and this year is no difference. While some players on this list have been true revelations to their teams and fantasy owners alike, others are simply having years no one expected them to have. Here are the five stars that have had surprise seasons this year: 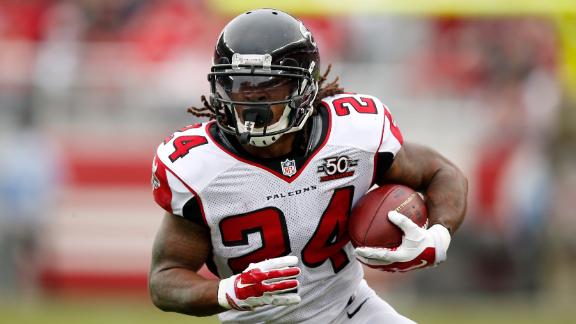 Freeman was arguably the breakout star of all breakout stars this year, starting this season as Atlanta's backup. Now he leads the league in rushing touchdowns (nine) and is second in rushing yards (721) - not to mention the 225 receiving yards he has.

Incognito isn't exactly a breakout star, but he's flourished in his return to the league after no one would sign him last year in the aftermath of Miami's bullying scandal. He has been Buffalo's best lineman all season and should be a first-team All-Pro player this year.

The third-year man out of Purdue has emerged as the premier player along the undefeated Panthers' defensive line, racking up 32 tackles and more sacks (six) than he has in his first two years combined.

Norman was the weak link in Carolina's defense as a rookie, but now in his fourth season, he's become arguably the league's best corner. He leads the NFL with 13 passes defensed and has four interceptions on the season, two of which he returned for touchdowns.

Woodson's been surprising not because of his ability, but because of his age. The former Heisman trophy winner is defying father time, leading the NFL with five interceptions and racking up 41 tackles.