5 Smartest NFL Players of All Time 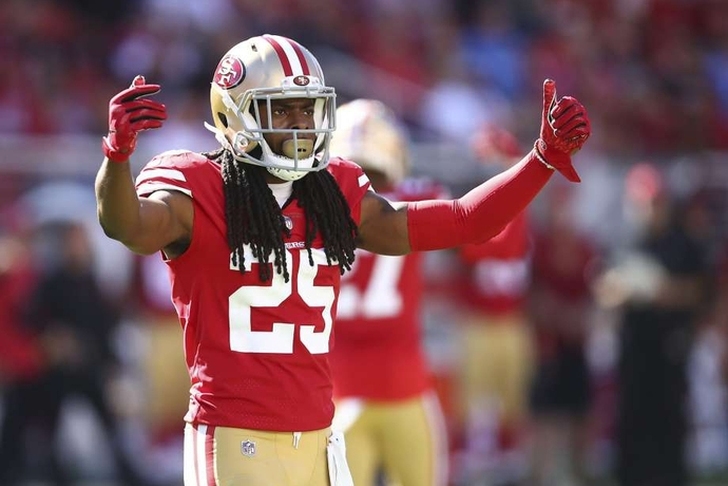 We are used to watching our favorite pro football players on TV each Sunday or Monday night and praising their accomplishments on the field. But some of those players have major smarts to boot, and these accolades tend to get less mainstream recognition. But they are definitely worth mentioning. Here are five of the smartest NFL players of all time.

John Urschel
One of the first names to always come up when you talk about truly smart NFL players in John Urschel. Drafted out of Penn State in 2014, Urschel acquired both bachelors and master’s mathematics degrees at the school, and is now pursuing his Ph.D. at Massachusetts Institute of Technology (MIT). Urshel was drafted to the Ravens, and only played for three years before quitting the league due to the high likelihood of CTE. Nowadays, he is actually better known as a mathematician than a former NFL player, and has published nine mathematics research papers for a number of institutions.

Richard Sherman
Known for his snappy remarks on the field as a cornerback, Richard Sherman is incredibly intelligent off the field as well. Sherman graduated high school with a 4.2 GPA before attending Stanford University. After graduating from Stanford, he decided to return to school and pursue his master’s degree.

Myron Rolle
Myron Rolle is a Bahamian-American former football safety who was drafted to the NFL in 2010. After retiring from the NFL in 2013, Rolle went to Oxford to pursue a degree in Medical Anthropology. In undergrad, Rolle played college football at Florida State, and attended the Florida State University College of Medicine. He is now a neurosurgery resident at Harvard Medical School/Massachusetts General Hospital.

Pat McInally
Pat McInally is a well-known name among truly smart NFL players – he secured this reference as the only NFL player to ever earn a perfect score of 50 on the Wonderlic test, which is a psychological aptitude test that all players take. McInally is a former punter and wide receiver for the Cincinnati Bengals, and attended Harvard for his undergraduate degree. After his NFL career, McInally founded a number of non-profits.

Benjamin Watson
Another historically high Wonderlic score comes from Benjamin Watson, who scored a 48. He majored in finance at Duke and Georgia, and is a twice-published author. He has seen career stints with the New England Patriots (with whom he won Super Bowl XXXIX), the Cleveland Browns, the Baltimore Ravens and the New Orleans Saints.

These players have all secured mentions in history as not only gifted players, but gifted scholars, and should serve as a model to up and coming high school and college athletes.

These five examples prove that schoolwork and academic success is just as important as athletic success, if not longer lasting. If student-athletes are tempted to take shortcuts, or download a free essay online on their path to educational success, they should look to these five role models for inspiration on what true success looks like, both on and off the field